WWE Official Adam Pearce is ready to get back to work 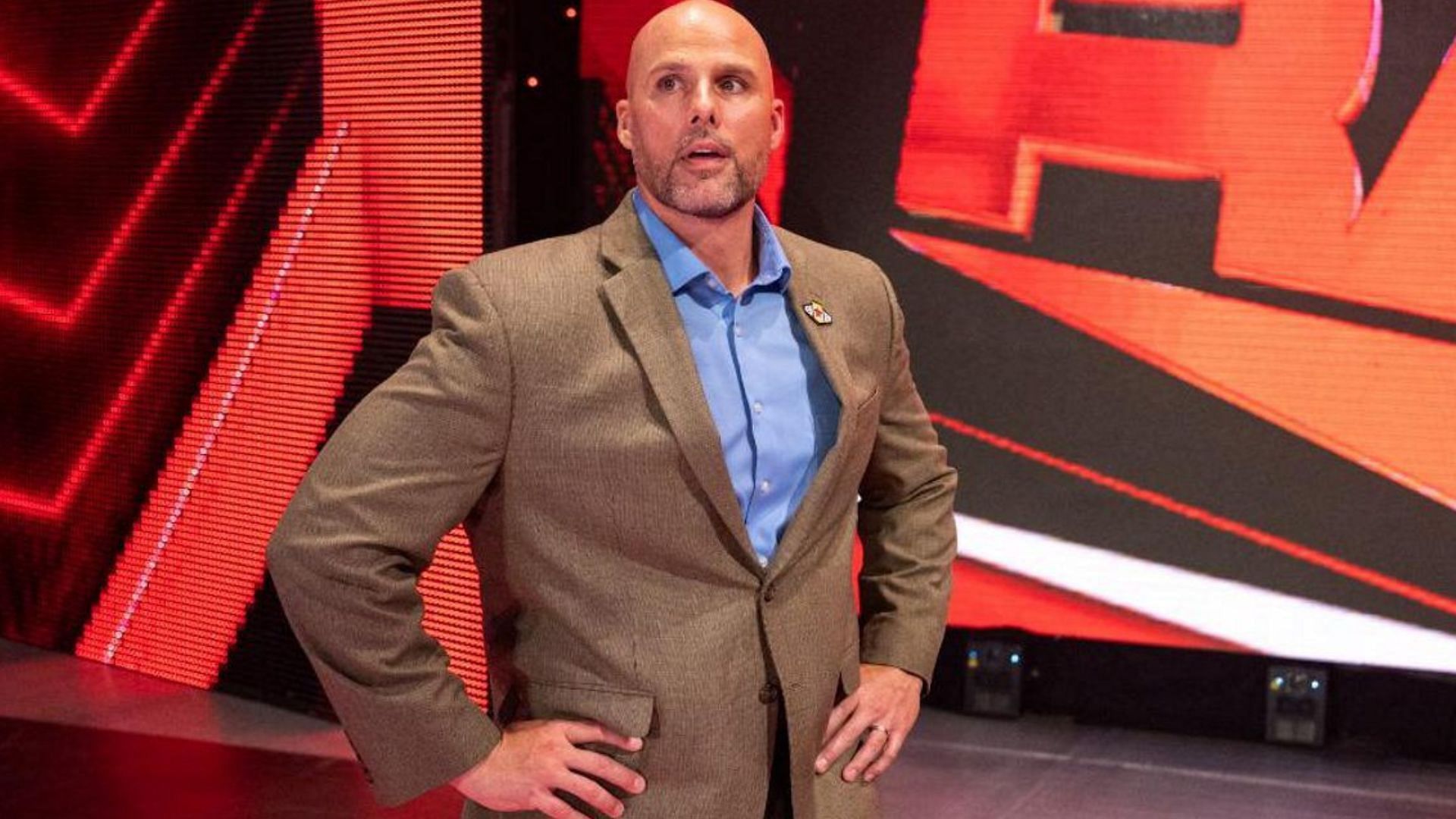 WWE official Adam Pearce recently provided an update on his well-being following the devastating effects of Hurricane Ian in Florida.

On this past Friday’s episode of SmackDown, several WWE Superstars were unable to make the show due to Hurricane Ian. Notable absences from the roster included Brawling Brutes members Butch and Ridge Holland. Sheamus, the other member of the group, announced that they were stuck in Florida. Imperium took advantage of this as they brutally assaulted the former world champion.

WWE official Adam Pearce took to Twitter to provide an update and stated that, thankfully, his house wasn’t damaged due to the hurricane. However, he added that many of his neighbors were not as fortunate.

“I didn’t think I’d come off of vacation and have less than a day to get my house as ready as I could for a near Category 5 hurricane, but somehow we managed to do that,” said Pearce. “I just wanted to say thank you to everybody who sent well-wishes and good vibes, because it was hairy for a while there. I certainly appreciate it, I know my family does, and I wanted to say thank you for that.” [01:02 – 01:22]

Pearce announced that he’s looking forward to returning to work this Monday.

The WWE official recently had an issue with former SmackDown Women’s Champion Ronda Rousey on the blue brand. Earlier this month, Rousey announced that she was reinstated from her suspension after she attacked an official at SummerSlam.

Adam Pearce told The Baddest Woman on the Planet that it wasn’t his choice to lift her suspension and called her “the single biggest b****” he has ever met. Ronda Rousey attacked Pearce and locked him in an armbar. The former women’s champion was then escorted out of the arena.

Rousey is scheduled to battle Liv Morgan once again in an Extreme Rules match at the upcoming premium live event. It will be interesting to see if Pearce has any part to play in the match as the two cross paths again in WWE.

Do you enjoy Adam Pearce as an authority figure in WWE? Let us know in the comments section below.

If you use any quotes from this article, please give a H/T to Sportskeeda Wrestling for the transcription.

Denial of responsibility! Secular Times is an automatic aggregator of the all world’s media. In each content, the hyperlink to the primary source is specified. All trademarks belong to their rightful owners, all materials to their authors. If you are the owner of the content and do not want us to publish your materials, please contact us by email – seculartimes.com. The content will be deleted within 24 hours.
Adam PearcenewsWWE
0
Share FacebookTwitterGoogle+ReddItWhatsAppPinterestEmail