Will Smith Oscars’ slap sanctions could be fast-tracked by Academy 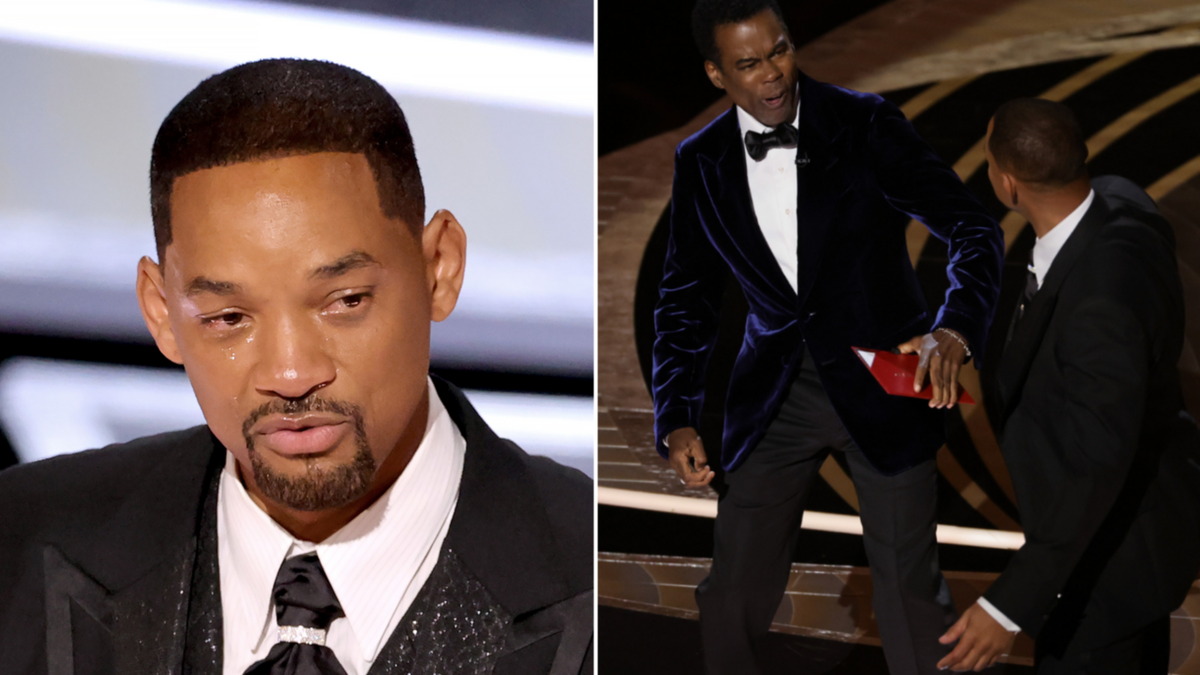 The Will Smith Oscars’ slap saga may be closer to its ending than initially expected.

A meeting by Academy organisers to discuss “possible sanctions” against the actor has been moved forward by more than a week, and now looks set to take place on Friday.

WATCH IN THE VIDEO ABOVE: The Oscars’ slap that shocked the world

For more Celebrity related news and videos check out Celebrity >>

Chris declined to press charges after being struck during the March 27 award show, watched by a worldwide audience of millions.

But the Academy of Motion Picture Arts and Sciences said it would investigate possible disciplinary action against the King Richard actor.

Academy president David Rubin has now moved up by more than a week a planned meeting to discuss the incident, according to a letter obtained by CNN.

The meeting will now take place on Friday April 8 rather than April 18, after Will resigned from the Academy last week and can no longer be suspended.

“The April 18 date was set in accordance with California law and our Standards of Conduct because our agenda included possible suspension or expulsion of Mr Smith from membership,” Rubin reportedly says in the letter.

Chris Rock was presenting the award for best documentary when he made a joke alluding to the physical appearance of Will Smith’s wife.

Chris said he was looking forward to seeing Jada Pinkett Smith in GI Jane 2, referring to a 1997 movie in which Demi Moore’s character has a shaved head.

Jada shaved her head last year as she deals with alopecia, a condition that causes hair loss.

Will, who won best actor at this year’s Oscars for the tennis biopic King Richard, apologised to Chris a day after the ceremony.

With his resignation from the Academy, Will can no longer vote for Oscars.

But he remains eligible to be nominated at future shows.

Denial of responsibility! Web Times is an automatic aggregator of the all world’s media. In each content, the hyperlink to the primary source is specified. All trademarks belong to their rightful owners, all materials to their authors. If you are the owner of the content and do not want us to publish your materials, please contact us by email – webtimes.uk. The content will be deleted within 24 hours.
celebrityEntertainmentmovies
0
Share FacebookTwitterGoogle+ReddItWhatsAppPinterestEmail

Why Experts Recommend Washing Your New Clothes Before Wearing Them