What to know about BA.2 variant spreading in the US 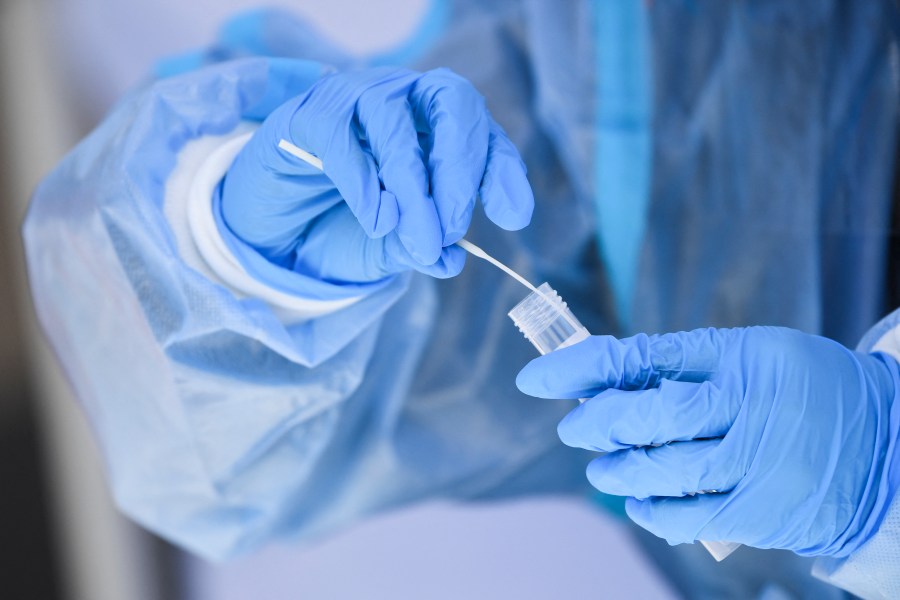 (KTLA) — The U.S. is seeing an increase in the ratio of coronavirus cases turning out to be the highly contagious omicron subvariant, BA.2. According to the latest data from the Centers for Disease Control and Prevention, BA.2 makes up about 35% of all COVID-19 cases in the country.

Here’s what to know about the coronavirus variant:

BA.2, sometimes referred to as “stealth omicron,” is a subvariant of omicron.

The subvariant has become the dominant variant of the coronavirus around the world, the World Health Organization said last week.

BA.2 is believed to be driving an increase in COVID-19 cases in several countries, including much of Europe. Now, there are worries that the variant may soon push cases up in the U.S. too.

BA.2 now dominant COVID variant: Will it cause another spike in the US?

The subvariant has mutations in its spike protein that makes it different from BA.1, which has been the most common omicron sublineage reported in the U.S. and the one behind record-setting high case numbers during the recent winter surge.

The nation’s top infectious disease expert, Dr. Anthony Fauci, has said that the subvariant is considered 50-60% more transmissible than the previous version.

BA.2 is known to be more contagious than earlier variants, though it does not appear to be more severe than other versions of the virus, health authorities say.

While COVID-19 case numbers are still declining in the U.S., BA.2 is accounting for a larger percentage of those cases.

Since fewer people are getting tested post-surge, and not every sample is sequenced, there could be more BA.2 infections than documented.

Where is BA.2 most prevalent?

To track which COVID-19 variants are dominant around the country, the CDC breaks up the United States into 10 regions. There are two regions where BA.2 already makes up more than half of cases.

The first is New England, which includes Connecticut, Maine, Massachusetts, New Hampshire, Rhode Island and Vermont. The second region is made up of New Jersey, New York, Puerto Rico and the Virgin Islands.

These two regions saw the BA.2 variant responsible for 55% and 52% of COVID-19 cases in mid-March, respectively.

White House may announce 2nd booster for some: report

The region with the smallest proportion of BA.2 cases sequenced so far is what the CDC calls Region 7, which includes Iowa, Kansas, Missouri and Nebraska.

Is another surge expected?

It’s not yet clear whether BA.2 will fuel another major surge in the U.S., where local, state and federal authorities have been relaxing masking and vaccine verification restrictions in recent weeks.

Fauci has said that he wouldn’t be surprised if case numbers begin to climb in the U.S. in the next few weeks, but he doesn’t expect another major surge.

“I would not be surprised at all, if we do see somewhat of an uptick,” Fauci told the Washington Post last week. “The extent of it and the degree to which it impacts seriousness-of-disease like hospitalizations and death remains to be seen. I don’t really see, unless something changes dramatically, that there would be a major surge.”

The fact that the U.S. saw such a huge spike from BA.1, the other omicron subvariant, just a couple of months ago may protect us from another massive surge, experts say. One recent model estimated 73% of Americans had immunity to the omicron variant because so many were exposed between December and February.

Still, that would mean about 27% of Americans are not immune — nearly 90 million people.

Those who haven’t gotten a COVID-19 booster shot and people over 65 are especially vulnerable.