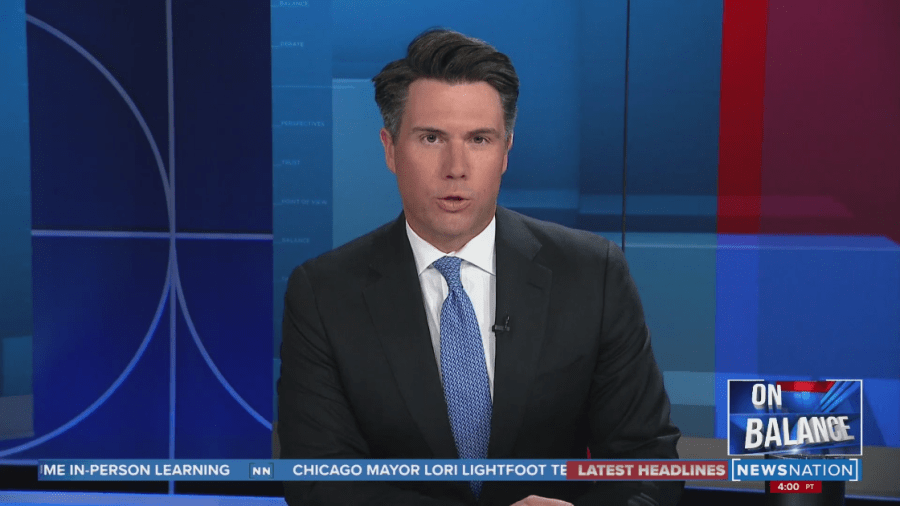 CHICAGO (NewsNation) — “On Balance with Leland Vittert” heard from a number of United States Postal Service enthusiasts after Wednesday night’s show, when he was critical of President Joe Biden signing the Postal Reform Act.

“The USPS is painfully awful and keeps getting worse,” Vittert said on his program Wednesday evening. “In fact — as only the government can do — the less it does, the longer it takes and the more expensive it gets. In 1989, a first-class stamp cost a quarter; today it’s $0.58.

With Biden’s signature Wednesday, it became the most significant restructuring of the postal service’s balance sheet in more than a decade and is expected to save USPS tens of billions of dollars.

And with Leland’s take came the defendants of the long-time institution. One of them was Chuck Arbury of Gibson City, Illinois, who emailed this note into the show:

“Disappointed on the investigative approach used on the post office increase story reported by Leland Vitter on Wednesday, April 6. The comparison was that it cost $0.25 to send a first class letter in 1989. That cost is now $0.58 in 2022. According to a Google search, if inflation is applied to the $0.25 of 1989, today’s cost would be $0.57. The admission of this information, in my opinion, was left out to sensationalize the story, either that, or it was just sloppy reporting.”

Using basic math, Leland then proceeded to break down the other economic factors that Arbury failed to mention. citing the fact that while the post office gets the same amount adjusted for inflation to deliver a letter, today it takes, on average, twice as long as it did in 1989.

“You’re getting half the value. That’s a bad deal,” Vittert retorted..

Vittert ended by asking why, then, Congress would pass another, as he phrased it, “useless quasi government monopoly subsidized by all of us.

Which is why, “as usual, we the taxpayers keep paying more for something that keeps getting worse,” he continued.