Twitter will appoint Elon Musk to its board of directors 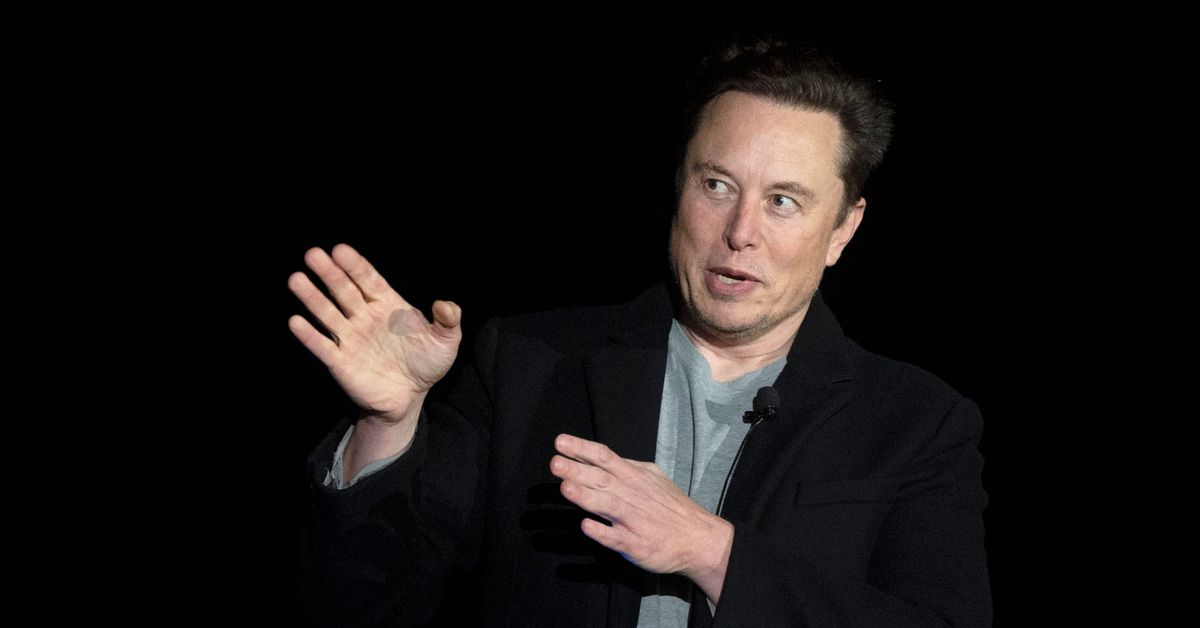 Twitter is appointing Tesla CEO Elon Musk to its board of directors, according to a filing with the US Securities and Exchange Commission. Musk will serve as a class II director until 2024. Twitter’s classified board system places members in overlapping terms, helping to prevent a newly-appointed board member from gaining control of the company right away.

In a pair of tweets, Twitter CEO Parag Agrawal confirmed Musk’s new role on the board. He called Musk “both a passionate believer and intense critic of the service” and said he would “bring great value to our Board.” Musk responded via Twitter saying he looks forward “to making significant improvements to Twitter in coming months!”

He’s both a passionate believer and intense critic of the service which is exactly what we need on @Twitter, and in the boardroom, to make us stronger in the long-term. Welcome Elon!

“The Company will appoint Mr. Musk to the Company’s Board of Directors (the “Board”) to serve as a Class II director with a term expiring at the Company’s 2024 Annual Meeting of Stockholders,” the filing says. “For so long as Mr. Musk is serving on the Board and for 90 days thereafter, Mr. Musk will not, either alone or as a member of a group, become the beneficial owner of more than 14.9% of the Company’s common stock outstanding at such time, including for these purposes economic exposure through derivative securities, swaps, or hedging transactions.”

On Monday, Musk announced via an SEC filing that he’d purchased a 9.2 percent stake in Twitter, despite his complaints about free speech on the platform. Musk’s acquisition makes him the largest individual shareholder in the company. Shortly after making that disclosure, Musk polled followers about creating an “edit” button. Agrawal replied by tweeting “the consequences of this poll will be important,” and he warned users to “vote carefully.”

Looking forward to working with Parag & Twitter board to make significant improvements to Twitter in coming months!

Jack Dorsey, the former CEO of Twitter, expressed that he’s “happy” that Musk is joining the Twitter board, citing that “he cares deeply about our world and Twitter’s role in it.” Dorsey stepped down as CEO in November 2021 but will still remain on the board until sometime in May.

I’m really happy Elon is joining the Twitter board! He cares deeply about our world and Twitter’s role in it.

Parag and Elon both lead with their hearts, and they will be an incredible team. https://t.co/T4rWEJFAes

As noted by CNBC, Musk’s investment could set off more issues with the SEC. The SEC requires anyone with more than a 5 percent stake in the company to disclose their purchase within 10 days. Musk first acquired the shares on March 14th, 2022, and didn’t reveal that information until April 4th, 2022 — 21 days after the fact. According to CNBC, the SEC’s fines for this kind of violation typically aren’t exorbitant (for the world’s richest man at least), and tend to waver around the $100,000 mark.

Another issue could’ve related to the way he originally announced the stock purchase, with a Schedule 13G filing instead of selecting the more complicated 13D. The difference is that anyone acquiring more than 5 percent of a company’s shares is required to register it, and according to Investopedia, the 13D form includes asking about plans “involving a merger, reorganization, or liquidation of the issuer or any of its subsidiaries.” The simpler 13G form does not ask those questions, however. It’s intended for use when investors “have no intention of influencing control of the issuer,” and taking a board seat suggests that isn’t the case. Improperly filing the forms could result in a fine from the SEC, but that doesn’t appear to be a problem, after an amended 13D filing from Musk popped up Tuesday evening.

Musk has butted heads with the SEC several times over the content in his tweets. In 2018, the SEC sued Musk for tweeting he had “funding secured” to take Tesla private. A judge later ordered an attorney to approve Musk’s tweets before he publishes them. The SEC is currently investigating Musk for his tweet polling users whether to sell 10 percent of his Tesla shares.

Scientists divided on need for fourth shots after FDA authorization