Trump Regrets Not Marching To Capitol On Jan. 6, Blames Pelosi For Violence 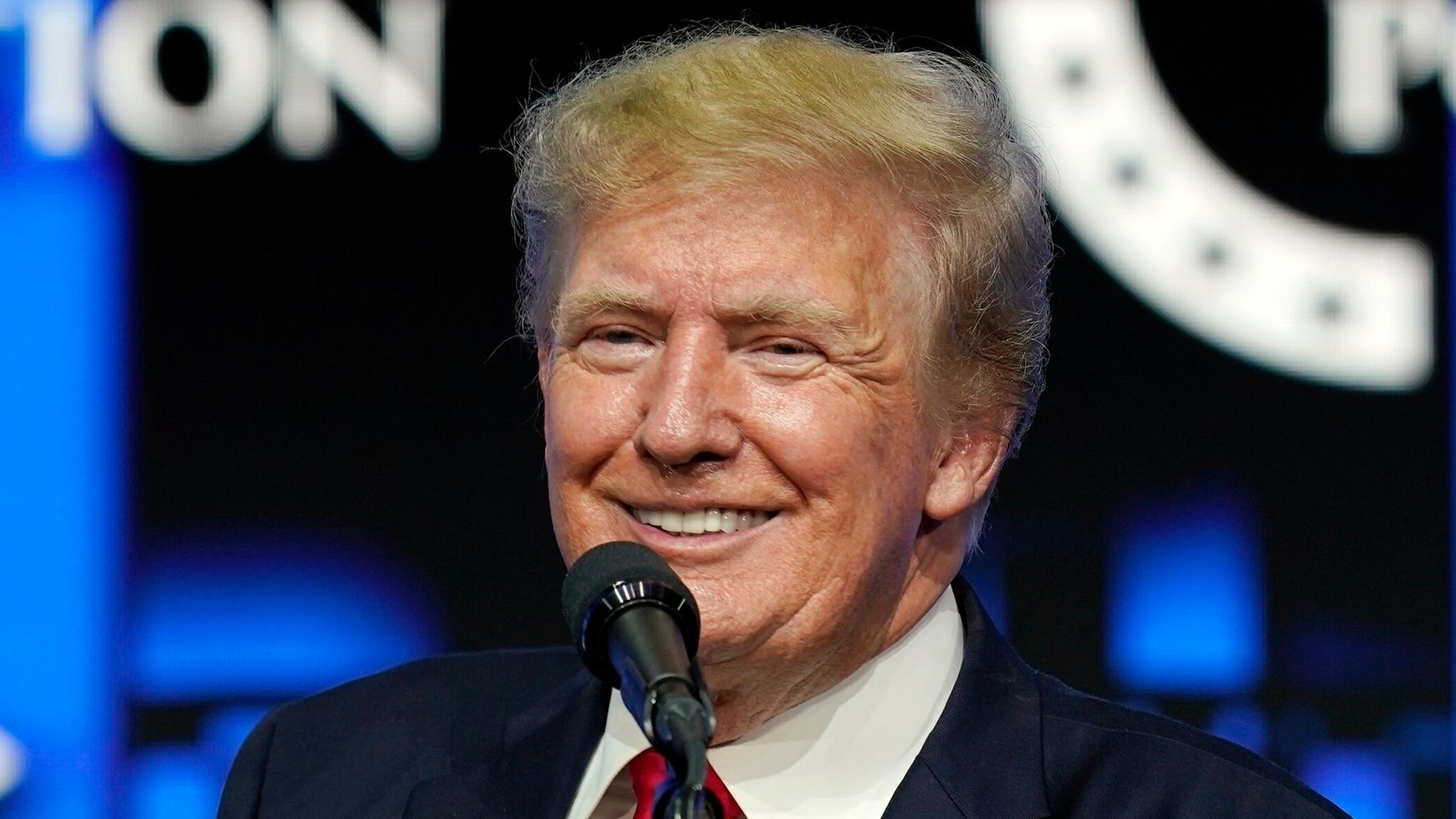 Former President Donald Trump said he wished he could have joined his supporters in marching on the Capitol on Jan. 6, 2021.

“Secret Service said I couldn’t go,” Trump told The Washington Post during an interview at his Mar-a-Lago club. “I would have gone there in a minute.”

He also blamed House Speaker Nancy Pelosi and D.C. Mayor Muriel Bowser, both Democrats, for not doing enough to stop the violence that ensued.

“I hated seeing it. And I said, ‘It’s got to be taken care of,’ and I assumed they were taking care of it,” he added.

Trump stirred his supporters at a Jan. 6 rally with his lies about election fraud, then said he’d join them marching down Pennsylvania Avenue to the Capitol. Instead, he returned to the White House and watched the riot on TV. For hours, he ignored repeated pleas from aides and top lawmakers to issue a statement that might halt the violence.

Authorities continue to pursue charges against those who attacked the Capitol, including a former Virginia police officer whose trial began this week. Trump himself was impeached for the insurrection, but neither he nor others who may have led plans have been charged.

In the interview, Trump also defended Supreme Court Justice Clarence Thomas’ wife Ginni, who sent nearly two dozen texts to then-White House chief of staff Mark Meadows urging him to overturn the 2020 election, according to copies reviewed by The Washington Post and CBS News. Democrats have been calling for the Supreme Court justice to recuse himself from any cases related to the insurrection.

“First of all, her husband is a great justice,” Trump said. “And she’s a fine woman. And she loves our country.”

The former president said he didn’t “remember getting very many” phone calls during the seven-hour period missing from White House phone records for Jan. 6. He said he spoke to House Minority Leader Kevin McCarthy, Rep. Jim Jordan and others, but maintained he did not destroy any records or use other phones.

“Why would I care about who called me?” he asked. “If congressmen were calling me, what difference did it make? There was nothing secretive about it. There was no secret.”

The House committee investigating the Capitol riot has been focusing on the gap.

“It does seem like the gaps are suspiciously tailored to the heart of the events,” Rep. Jamie Raskin (D-Md.) told CBS’ “Face The Nation” on Sunday.

A judge sided with the committee in turning over the emails, rejecting Eastman’s attorney-client privilege argument.

“Based on the evidence, the Court finds it more likely than not that President [Donald] Trump corruptly attempted to obstruct the Joint Session of Congress on January 6, 2021,” U.S. District Judge David Carter wrote last month.

Denial of responsibility! Web Times is an automatic aggregator of the all world’s media. In each content, the hyperlink to the primary source is specified. All trademarks belong to their rightful owners, all materials to their authors. If you are the owner of the content and do not want us to publish your materials, please contact us by email – webtimes.uk. The content will be deleted within 24 hours.
capitol riotDonald Trumpinterviewjan 6washington post
0
Share FacebookTwitterGoogle+ReddItWhatsAppPinterestEmail