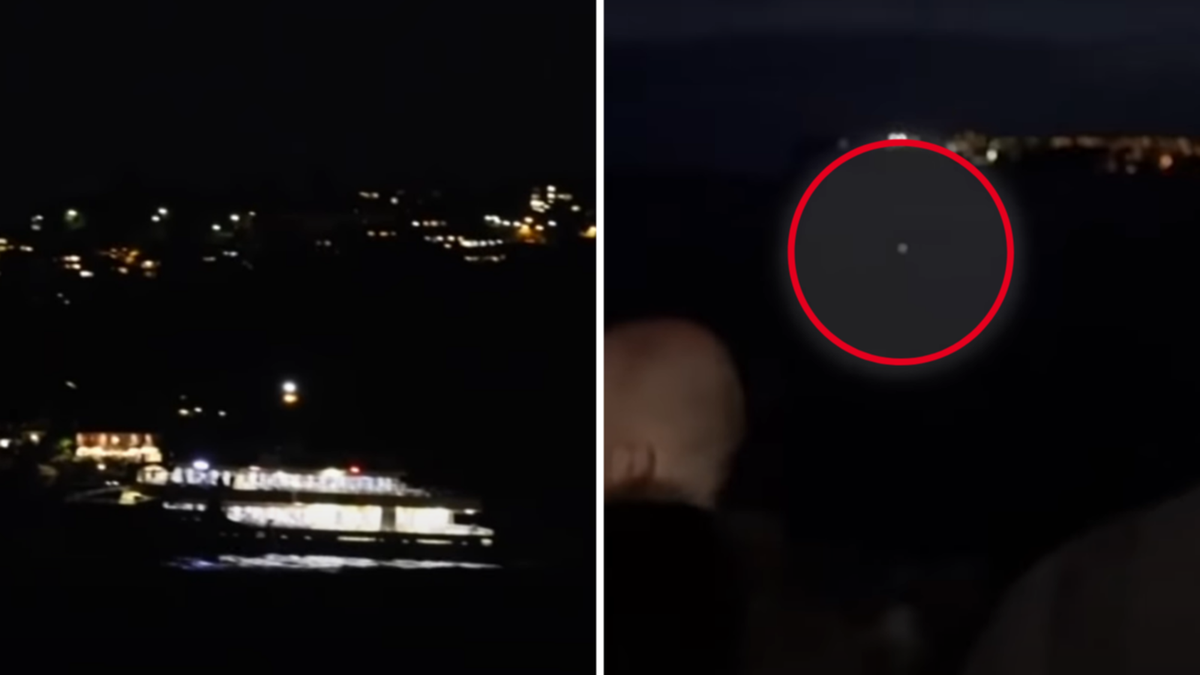 A teenage boy has been pulled from Sydney Harbour after falling overboard from a ferry.

The 19-year-old had been travelling from Manly to Circular Quay with friends when he went overboard just after 7.30pm on Saturday about 200m west of North Head.

The teen managed to turn on his phone’s flashlight, allowing staff to locate him and, a short time later, he was thrown a lifejacket and pulled back on board the vessel.

NSW Police said the teen was not injured and didn’t require medical treatment.

“That’s what they’re trained to do, they do it without any question of their own safety, and they should be applauded,” he told reporters.

“I’ll be making sure that they get the appropriate accolades

“If it’s rough seas and you’re a bit unsteady on your legs, maybe sit inside the ferry.”

Denial of responsibility! Web Times is an automatic aggregator of the all world’s media. In each content, the hyperlink to the primary source is specified. All trademarks belong to their rightful owners, all materials to their authors. If you are the owner of the content and do not want us to publish your materials, please contact us by email – webtimes.uk. The content will be deleted within 24 hours.
Disaster and EmergencynewsNSW NewsSydney
0
Share FacebookTwitterGoogle+ReddItWhatsAppPinterestEmail