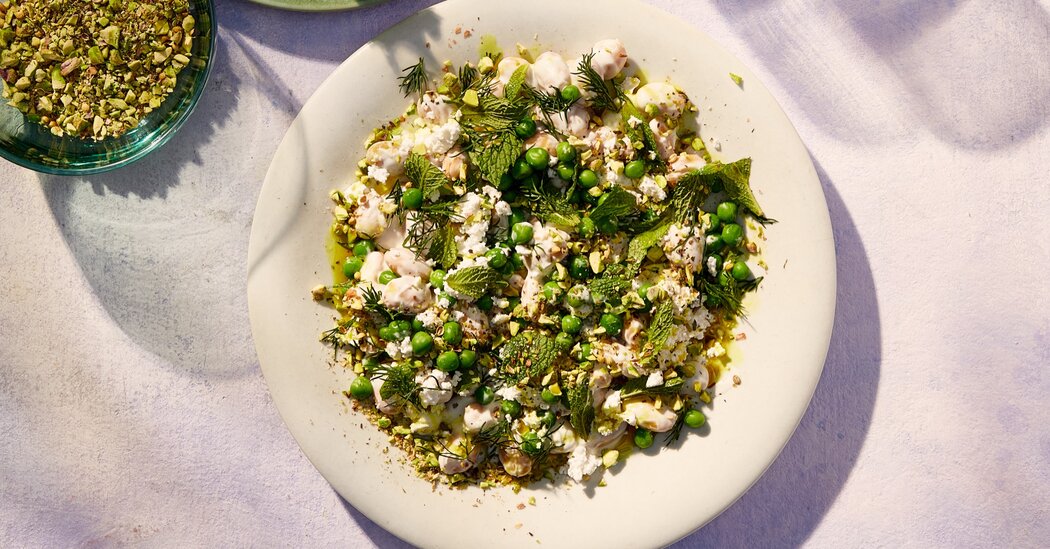 I will start my first column on the pages of this magazine with an uncomfortable confession: I eat everything. I am greedy. I love to eat, so yes, I eat everything. Not literally. I won’t consume any food, obviously not; but there isn’t a kind of dish that I don’t like by definition. I eat the high end and the low end and anything in between. My saving grace, I suppose, is that at least within each category of foods, I can tell a fine example from a not-so-good one. A drawer in my home kitchen, unashamedly packed full of my top brands of instant noodles, is proof.

I got this ability to be discerning but not snobbish from my father, who once famously confessed to me that he actually liked hospital food. “Just as long as it is well prepared,” he qualified, as he greedily stuck a spoon into a bowl of fluorescent green jelly rejected by my mother, who was recovering in the hospital from a knee operation. There was a little bit of irony there and some cheeky taunting of my mother, which he loved doing, but there was also a universal truth: Even food that’s designed to be bland, inoffensive and easy to digest and to mass-produce can be good, or bad, depending on how much thought and consideration goes into its making.

Having clearly inherited my father’s gluttonous acceptance of all types of food, I often have to resort to others’ strong opinions for some robust arguments. On the emotive subject of white foods, for example, I quote two close friends who sit on opposite sides of the dispute. One wouldn’t touch anything that’s pale, runny and smooth. Mashed potatoes, white sauce, anything custardy — all are off the table. My other friend would, if he could, live on a diet of neat mayonnaise and pouring cream. I would happily share a meal with either.

Then there’s the question of temperature. Here I often think of my late mother-​in-law, who had unyielding culinary views. She wouldn’t serve anything that wasn’t magma-level hot. “It’s no good if it’s not piping hot,” she would say, before pouring her smoldering soup into equally scorching bowls. I never listened to her and always burned my mouth. How could anything be so hot? As I am someone who makes a living by selling cold food in my London delis, it’s a miracle that she and I were even on speaking terms.

More seriously, though, the issue of hot versus cold does seem to be a dividing line between what is perceived as serious and complex cooking, on the one hand, and quick-and-easy meals on the other. Just hearing the word “salad” — the first thing that comes to mind when thinking of cold food — sends you down the path of a picnic or a simple side dish, something thrown together without much consideration or fuss. Think potato salad, coleslaw or a bowl of dressed leaves.

The layering of flavors, textures and colors is what our chefs do every day to create their salads.

Yet this couldn’t be further from the truth. For me, a truly marvelous dish can come at any temperature. In my London delis, we have food on display throughout the day. Most of it is vegetables and legumes cooked and dressed in a multitude of ways; all are affectionately referred to as salads. There’s a real art to making these dishes stay fresh and seductive and tasting like a million dollars even after a couple of hours.

The yogurty butter beans here, spread out on a plate like an artist’s canvas, dotted with feta and a vibrant range of green hues — peas spiked with herbs and a sprinkle of pistachio dukkah, the spice mix made with seeds and nuts — are a vivid illustration of the power of one of these salads. With zero technical skills required and very little effort, this dish can be prepared in advance and put together when you need it. It could also sit around for a few hours and stay delicious and fresh. And it’s no less complex or enticing or satisfying than any warm dish.

The layering of flavors, textures and colors using an arsenal of delicious condiments — seed and spice mixes, pickles and flavored oil, crunchy-nutty sprinkly things, confit garlic, dried tomatoes, preserved lemon and many more — is what our chefs do every day to create their salads.

The way in which these condiments and dishes come about is something I am particularly proud of, because recipe creation in our company is pretty democratic. Many people have a go at it, and everyone is welcome to comment. A great example of this happens four times a year, for every change of season, when the deli chefs get together in our test kitchen to discuss the new menu and try some ideas. In these meetings, I observe with joy, and a bit of fatherly pride, how they all bring out their jars of condiments, dressings and sauces and build their beautiful salads in big bowls and on platters. Once the dishes are patiently put together, we all taste and comment. The knowledge and skills that go into making those dishes have all the trappings of serious restaurant dishes but none of the fuss and last-minute cooking angst.

In the coming months, I would like to explore and share some ideas that started off in one of our kitchens and can easily migrate to yours. Regardless of their temperature, or their color, or whether you would want to serve them at your next fancy dinner party or a last-minute, low-key picnic, they all hold good, practical lessons for making food delicious — unapologetically so.

Bugatti Is Recalling One (1) Chiron For One (1) Loose Screw