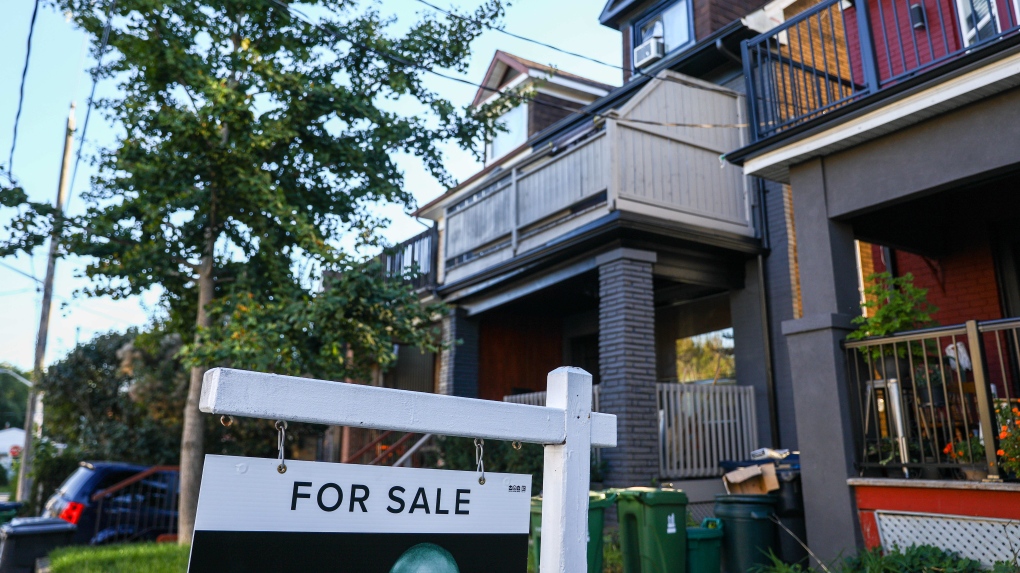 
As Canada announces a two-year ban on foreign homebuyers, real estate experts offered mixed reactions when discussing the impacts on the market.


On Thursday, Canada’s federal budget included several measures with the goal of cooling Canada’s red-hot housing market, including $4 billion to help municipalities with planning and delivery of housing projects, and a $1.5 billion commitment over two years for as many as 6,000 new affordable housing units. Additionally, among the announcements is a two-year ban on foreign home purchases, though there are several exceptions, including students and refugees, among others.


“I think we’ve seen this before in 2017,” Nicola St. John, with Bosley Real Estate in Ontario, told CTVNews.ca in a phone interview. “I think it did have an impact then, and my sense is it’ll probably have an impact now.”


St. John is referring to the Ontario provincial government’s 15 per cent tax on foreign homebuyers purchasing property in the province’s Golden Horseshoe. Ontario has since expanded the tax to 20 per cent across the province.


It’s this tax, and a similar levy in British Columbia, that leads Elan Weintraub, co-founder of Mortgage Outlet, to wonder how effective the federal ban will be at all. He argues that middle-class families will still have no chance of getting into the housing market without drastic changes.


“I don’t think that this will help first-time buyers, and I don’t think it helps Canadians get into a home,” he said.


“A lot of the measures and a lot of the plans, it’s really a red herring. It doesn’t accomplish much. I think the government needs to be much more clear on what their goals are in terms of housing.”


St. John said foreign home buying isn’t a huge issue in Canada, but it can make it hard for Canadians to purchase a home, because foreign buyers can sometimes offer significantly more than the other bidders.


“A lot of times the highest offer will come from a foreign buyer, so if that’s taken out of the equation, I think that is going to affect the prices,” she said. “I think still there will be a lot of people offering, but I think that definitely it’s going to curtail some of some of the spending.”


For privacy reasons, St. John couldn’t provide an estimate on how many purchases she’s seen that go to foreign buyers, but said the number is “not insignificant.”


Instead of a ban on foreign homebuyers,Weintraub suggests strict levies on all real estate investors, regardless of citizenship.


“The big one is homeowners versus investors, does the government not care that someone owned eight properties and someone else is struggling to buy one, their first property?” he said. “I think that really that’s the philosophical idea that they need to articulate and then execute against.”


Both St. John and Weintraub believe that the real issue in Canada is supply, and the promises the government has made to expand housing projects will help cool the market, provided they actually are completed.


St. John also suggested further increased interest rates and a ban on blind bidding — where perspective homebuyers are unaware of how much other bidders are offering — would also help cool the market. A ban on blind bidding was among the promises the Liberals made in advance of the 2021 election.