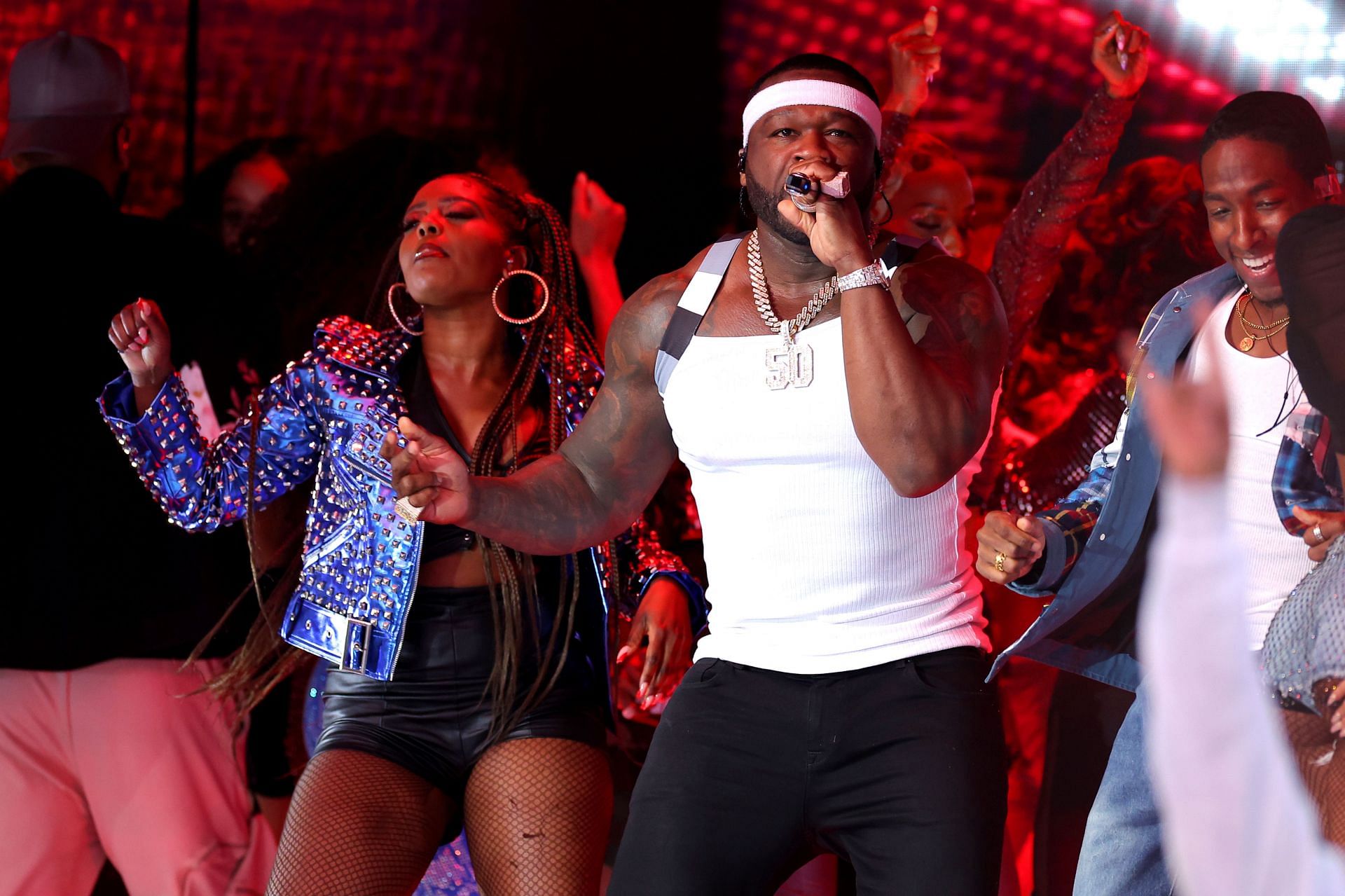 The partnership also extends to his charity, the G-Unity Foundation. It will be the first official partnership between Sire Spirits and an MLB franchise.

“Let’s go Astros ! I’m working , what are you people doing? Let’s get it GLG…GreenLightGang…Boom.” – 50 Cent

The deal will make 50 Cent’s alcohol brands – Branson Cognac and Le Chemin du Roi – the official cognac and champagne of the Astros. Minute Maid Park’s Club Level Bar will be rebranded as the Sire Spirits Bar,

‘Branson Congnac will be recognized as “Official Cognac of the Houston Astros.”’

50 Cent is getting a year round suite

The Astros partnered with 50 Cent’s Sire Spirits, specifically. ‘Branson Congnac will be recognized as “Official Cognac of the Houston Astros.”’The Club Level Bar at Minute Maid Park will be rebranded in 2023 as the “Sire Spirits Bar”50 Cent is getting a year round suite

The deal will also see Suite 1 at the Astros ballpark getting rebranded as the “Sire Spirits/50 Cent Suite” in 2023. The suite will be used by 50 Cent all year-round, but will be made available to fans for select games.

This deal marks the fourth professional sports partnership for 50 Cent’s Sire Spirits. It is also the first time that a company has secured Official Partner status for Cognac and Champagne brands with all three MLB, NBA and NFL teams in Houston.

Speaking on the partnership, 50 Cent said:

“I am especially proud and excited about our first Major League Baseball deal with The Astros. We share the same philosophy of conscious capitalism. I look forward to providing the opportunity for at-risk teens to experience the excitement of attending a baseball game in a luxury suite setting at Minute Maid Park.”

“The Astros are proud to partner with Curtis and his team to offer Sire Spirits to our fans visiting Minute Maid Park. Both organizations share a common goal of giving back to our community, so teaming up with Curtis’ spirit company and charity to invest in the City of Houston just made sense. We are excited for this partnership, and I look forward to visiting the rebranded Club Level Bar next season.”

50 Cent’s G-Unity Foundation will work closely with the Astros on several charitable endeavors. The two parties aim to launch a Leadership Series Program with the goal of helping teenagers.

The G-Unity Foundation will also receive a percentage of the proceeds from two of the Astros Foundation’s Share 2 Care 50/50 raffles.

For more news and updates, go to the Sportskeeda Baseball page.

Denial of responsibility! Secular Times is an automatic aggregator of the all world’s media. In each content, the hyperlink to the primary source is specified. All trademarks belong to their rightful owners, all materials to their authors. If you are the owner of the content and do not want us to publish your materials, please contact us by email – seculartimes.com. The content will be deleted within 24 hours.
BaseballHouston AstrosMLBMLB teamsnews
0
Share FacebookTwitterGoogle+ReddItWhatsAppPinterestEmail