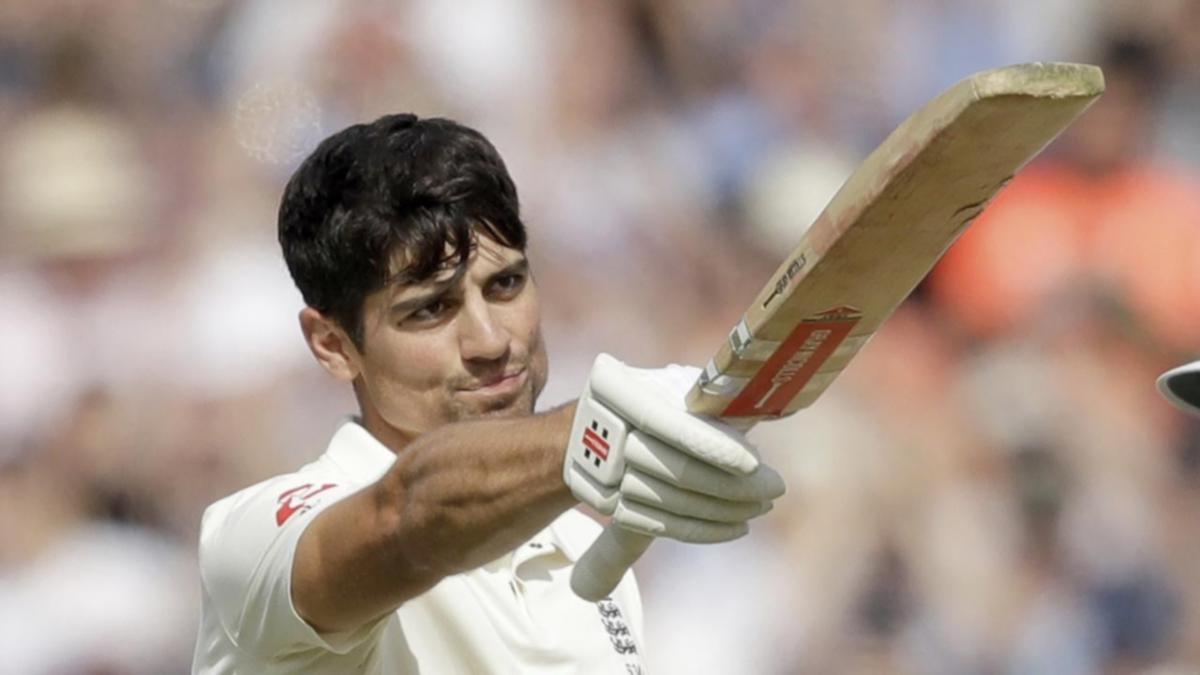 Sir Alastair Cook has shown his unquenchable thirst for runs remains by scoring a century for Essex on the opening day of the new County Championship season in England and Wales.

Cook shared an opening stand of 220 with fellow centurion Nick Browne to help the hosts get off to a canter against Kent in Chelmsford on Thursday.

After being crowned the best red-ball team in the country in three of the last five years, Essex signalled their intentions with Browne the first to bring up three figures before he was out for 107 to become one of two scalps for Australian Jackson Bird.

Warwickshire are the team to beat following their County Championship and Bob Willis Trophy double last season, but they were only able to pick up one bowling point at Edgbaston against Surrey.

Visiting captain Rory Burns made a solid 41 on his first competitive innings since the Ashes but was overshadowed by Ryan Patel’s 75 which included two maximums.

Ollie Pope continued his excellent domestic form with an almost run-a-ball 40 before rain saw his innings halted with Surrey on 3-168.

In Division Two, Middlesex’s Stephen Eskinazi had the honour of being the first batter to reach three figures in the County Championship this season.

Eskinazi struck 16 fours in his 216-ball innings of 118 to help his side into a position of strength at Lord’s with Joshua De Caires – the son of former England captain Michael Atherton – hitting 80.

Denial of responsibility! Web Times is an automatic aggregator of the all world’s media. In each content, the hyperlink to the primary source is specified. All trademarks belong to their rightful owners, all materials to their authors. If you are the owner of the content and do not want us to publish your materials, please contact us by email – webtimes.uk. The content will be deleted within 24 hours.
CricketSport
0
Share FacebookTwitterGoogle+ReddItWhatsAppPinterestEmail

After ‘mama,’ children’s first words include ‘this’ and ‘that’ — ScienceDaily

Experts say US suspension of COVID aid will prolong pandemic