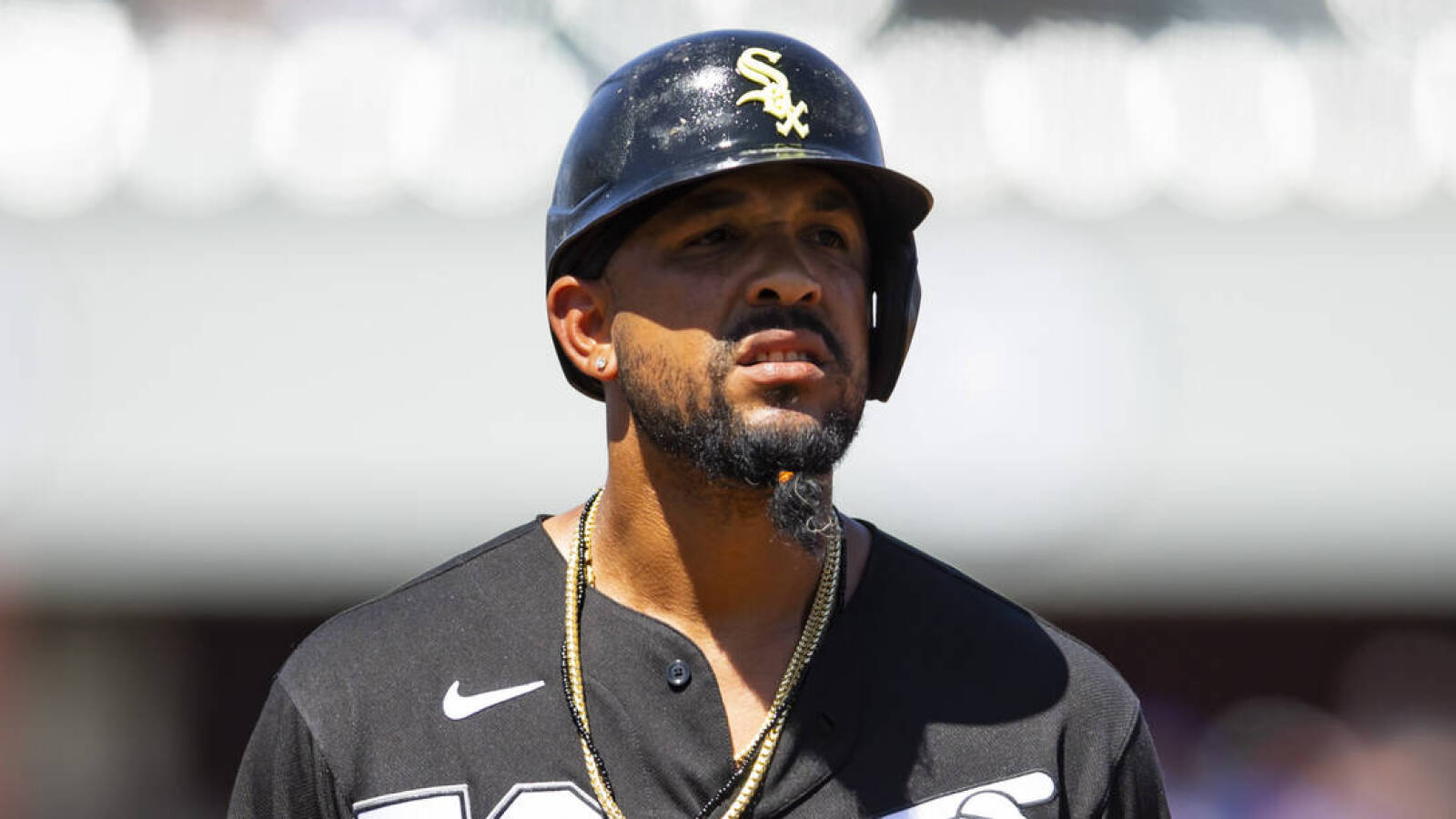 I used to think that all MLB team win 60 games and lose 60 games and the difference between the good and the bad teams is what they do with those other 42. Now the bad teams are very, very bad though and this influencing the league and betting win totals.

Last season, at the top, we had 3 teams that won 100+ games including two in the same division where the surprising San Francisco Giants topped the Dodgers. L.A. is expected to be elite again but I am not sold on this being an all-time great team the way that others are. I certainly don’t see them as a shoe-in for 100+ wins even though the oddsmakers are suggesting such

MLB win totals are a function of team quality and the quality of their division because of the way MLB schedules are made. Atlanta won 88 games a year ago and won the World Series, just one example of how you can distance this metric from who you think will win it all.

Here are looks at the teams I think are the best bets to go over or under their win totals this season.

The White Sox are in the easiest division in the American League and look pretty well unopposed at the top. There might not be another .500 team in the group, so like last season they should have a slew of games against teams under that mark this season. I am not sure why they made the move to trade reliever Craig Kimbrel to the Dodgers over the weekend, but this team is still strong in every phase and has enough depth to shoulder an injury or two.

The Blue Jays are in the most competitive division in baseball but I still like them to get over this total and maybe even approach 100 wins. They won 91 games last season while splitting time between Florida, Buffalo, and Toronto and with OF George Springer playing in less than half of their games. They have done a great job replacing ace Robbie Ray and 2B Marcus Semien with SP Kevin Gausman and 3B Matt Chapman and their rotation is the deepest in the American League. They should easily top last season’s total.

Milwaukee has the best top of a rotation in baseball. Corbin Burnes won the Cy Young last season and he and Brandon Woodruff and Freddy Peralta all struck out more than 200 batters. The bullpen is flush with the best closer in the game in Josh Hader. They need more offense from the likes of OF Christian Yelich to do damage in the playoffs but this team should cruise during the regular season in a light division. They won 95 games a year ago and I see no rational argument why they should dip below that this season.

The duo of Shohei Ohtani and Mike Trout should be amazing. They might even slug 100 homers. But I am still not seeing this team as being much more than a .500 club. The Angels are a little too reliant on Ohtani and if he misses any time they lose their best bat and arm. Behind him, the rotation is filled with a lot of question marks and I will be surprised if the bullpen makes it through the season as a result. This team could start fast but health and fatigue are going to catch up to it.

The Reds gutted a team that I think could have competed for a spot in the expanded playoff format. I am just not sure how much offense we can expect from this group and their pitching has potential but a lot of question marks. This team is definitely not a threat to the Brewers and Cardinals at the top of the NL Central. They are more likely to be closer to Pittsburgh.

This win total is a little bit staggering. Last season the Nats won 65 games and that was with the likes of SS Trea Turner and SP Max Scherzer on the team and performing well before getting dealt. Those guys are long gone yet somehow the Nats are going to be improved. They might have the best hitter in the game in OF Juan Soto but that is not going to get them very far with one of the worst pitching staffs in baseball. Even with a breakthrough or two, they are woefully short on talent there and in a division where all the tchieams have improved.

Why people act out despite the risks

Cancer: UK leads the way in patients diagnosed in an cancer in an emergency