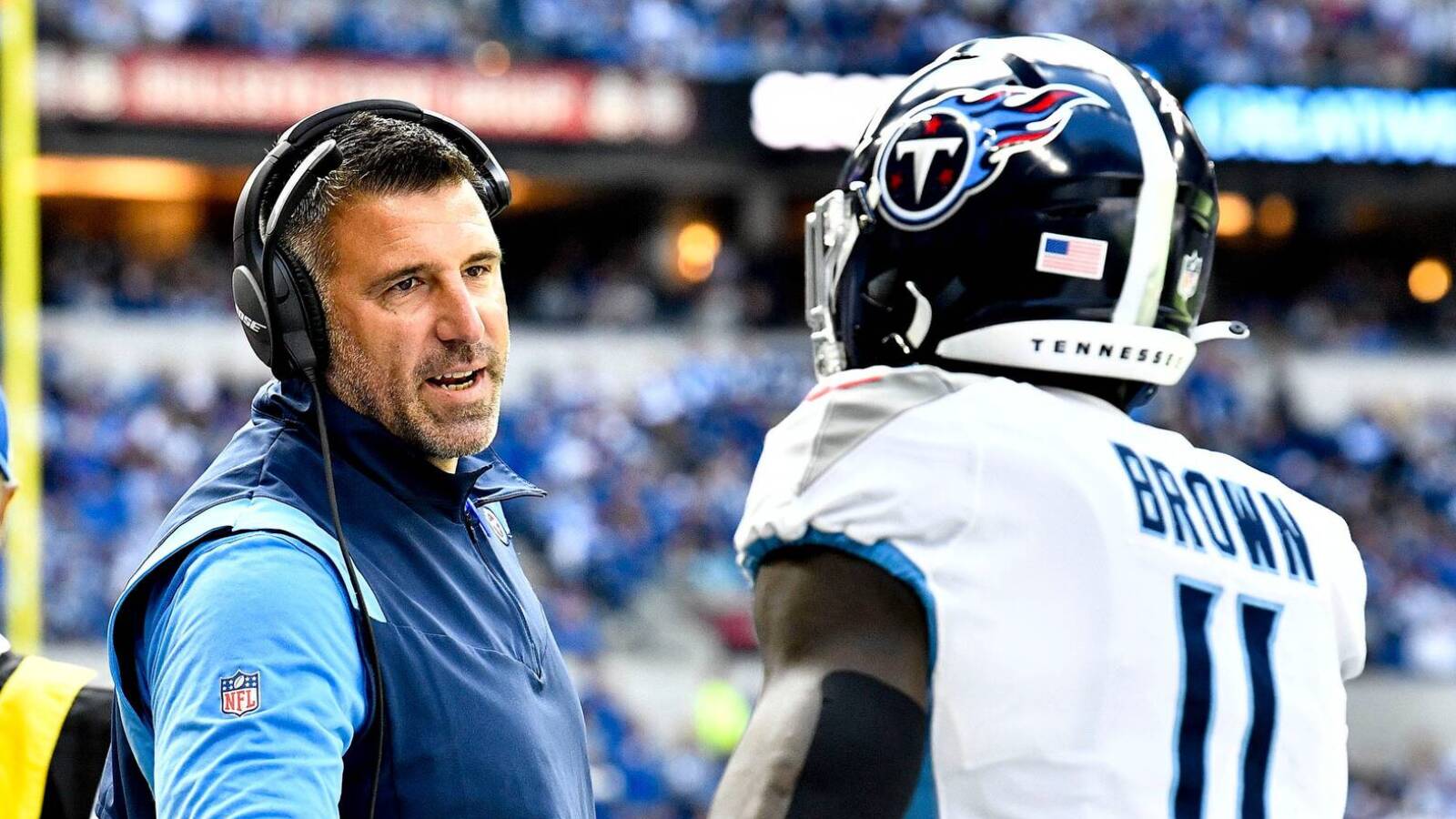 This NFL offseason has seen big-name wide receivers such as Davante Adams, Tyreek Hill and Stefon Diggs put pen to paper on massive deals that will unquestionably impact future negotiations throughout the league.

A.J. Brown of the Tennessee Titans earned his only Pro Bowl nod, to date, for the 2020 season and was selected by the club in the second round of the 2019 draft, meaning he’s on the final year of his rookie contract and will be looking to get paid and in a significant way sooner rather than later. ESPN NFL insider Dianna Russini reported earlier this week that the Titans are not “shopping” the 24-year-old, but that doesn’t necessarily mean they’re not listening to offers for his services.

Per Charean Williams of Pro Football Talk, Titans head coach Mike Vrabel was asked during a Thursday appearance on “The Rich Eisen Show” if Brown is “on the trade block” ahead of the draft that opens on April 28.