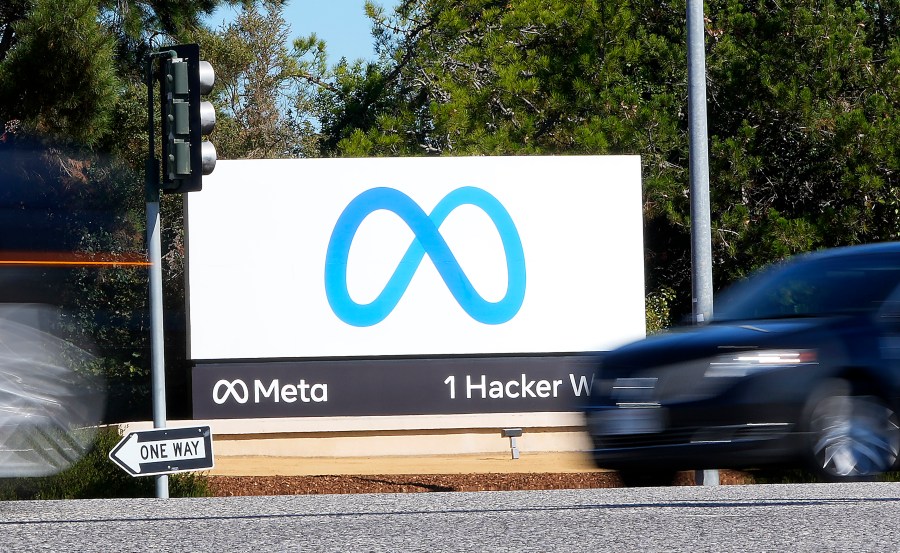 Hackers aligned with Russia broke into the social media accounts of dozens of Ukrainian military officers and were working to upload videos of defeated and surrendering Ukrainian soldiers when the plot was disrupted, according to a report from Meta that details a troubling increase in social media disinformation this year.

The report from the owner of Facebook and Instagram found a surge in content linked to Russia’s invasion of Ukraine as well as an uptick in domestic disinformation and propaganda in countries around the world, suggesting that tactics pioneered by foreign intelligence agencies are now being used more widely.

“While much of the public attention in recent years has been focused on foreign interference, domestic threats are on the rise globally,” said Nick Clegg, Meta’s president for global affairs and a former British deputy prime minister.

Russia and its allies are major players, according to the report, with groups linked to the Kremlin spreading disinformation about its invasion of Ukraine while amplifying pro-Russian conspiracy theories at home.

Meta traced the effort to take over the social media accounts of dozens of Ukrainian military leaders back to a shadowy hacker organization known as Ghostwriter, which previous researchhas linked to Belarus, a Russian ally. Ghostwriter has a history of spreading content critical of NATO, and also has tried to hack email accounts.

“This is a tried-and-true thing that they do,” said Ben Read, director of cyberespionage analysis at Mandiant, a prominent U.S. cybersecurity firm that has tracked Ghostwriter’s activities for years. Last year Mandiant said digital clues suggested the hackers were based in Belarus, though EU officials have previously blamed Russia.

Belarus and Russia have not responded to the claims.

Meta outlined other disinformation campaigns tied to Russia’s invasion of Ukraine, including one involving dozens of fake accounts that spread anti-Ukrainian rhetoric. Another network filed thousands of fake complaints about Ukrainian Facebook users in an effort to get them kicked off the platform. That network hid its activities in a Facebook group supposedly dedicated to cooking.

Within Russia, the Kremlin has blockedhundreds of news sources and websites, including Facebook and Twitter, and threatened jail time to anyone who tries to report on the war. In the place of accurate journalism, the state-controlled media have pumped out discredited conspiracy theories about Ukrainian Nazis or secret U.S. bioweapon labs.

Meta and other big tech companies have responded by removing or restricting Russian state-run media, by targeting disinformation networks and by labeling content it does not remove. Twitter this week announced it would also label state-controlled media from Belarus.

The prevalence of Russian-linked propaganda and disinformationon social media shows that a more aggressive response is needed, according to the Center for Countering Digital Hate, a London-based nonprofit that supports greater social media regulation. A study by the group found numerous Facebook mentions of Russia’s discredited bioweapon conspiracy theory.

Meta said it would be rolling out additional policies in the coming weeks and months to make sure it stays ahead of groups looking to exploit its platforms. Nathaniel Gleicher, Meta’s head of security policy, noted that groups looking to spread disinformation and propaganda are adapting their tactics too.

“We would expect them to keep coming back,” Gleicher said.

A Matzo-Based Brittle for the Modern Age