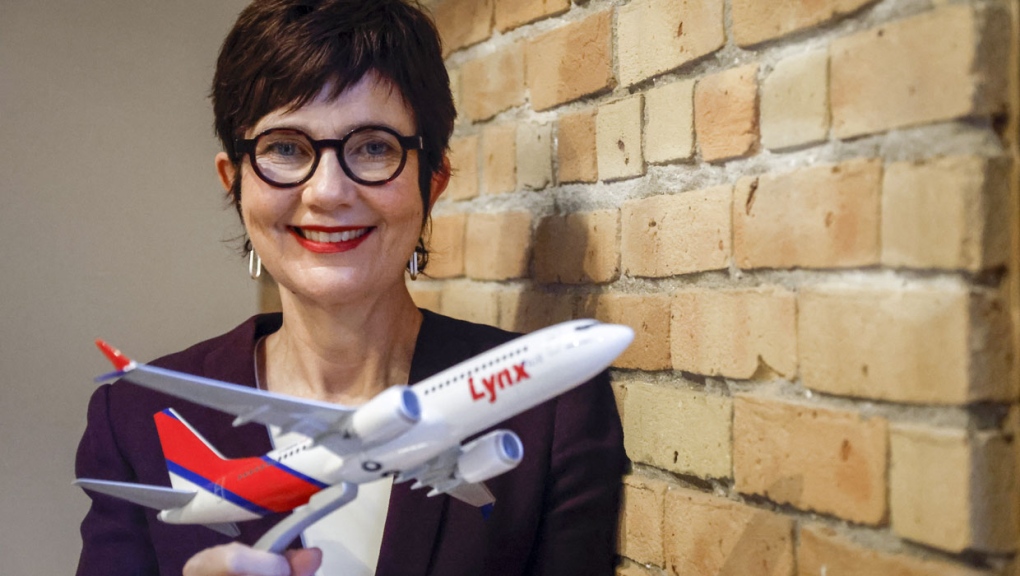 
The ultra-low-cost carrier’s Boeing 737 Max jetliner took off from Calgary on Thursday and landed in Vancouver later that morning.


Calgary-based Lynx, formerly known as Enerjet, aims to operate 148 flights a week on more than a dozen routes by July, all within Canada, said chief executive Merren McArthur.


Several ultra-low-cost carriers (ULCCs) have been beefing up since the summer in preparation for a clash with Air Canada and WestJet Airlines Ltd. – and with each other – particularly for domestic flights and sun destinations.


Flair Airlines was down to one aircraft a year ago, but expects to have 20 737s in its fleet by the end of June as the Edmonton-based airline adds routes from Victoria, B.C., to St. John’s, N.L.


McArthur, who took the controls at Lynx last summer, remains undaunted by her competitors.


“The competition is growing and the demand is growing as well. I think there is a lot of pent-up demand as Canada is opening up, and we’re seeing that in the bookings,” she said in a phone interview from Vancouver.


The mood was celebratory upon departure, as passengers munched on chocolate cupcakes with the Lynx logo emblazoned in red icing.


Being a budget carrier, Lynx will not make a habit of it, McArthur added.


“There was ribbon cutting at both ends,” she said. “But there was no champagne on board.”


This report by The Canadian Press was first published April 7, 2022.