Judge Jackson Is Now a Justice in Waiting 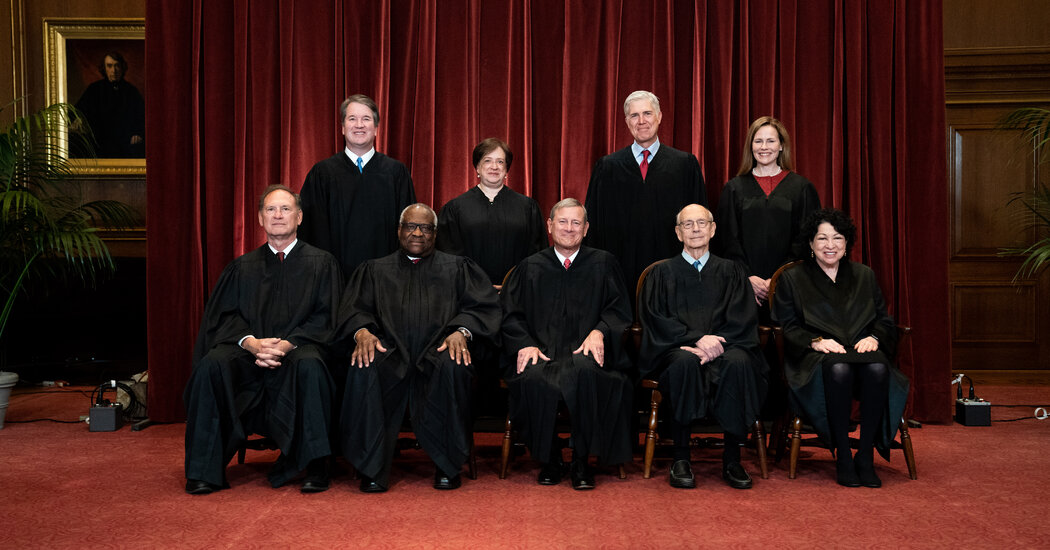 The last three justices to join the Supreme Court did so while its term was already underway, causing them to have to scramble to get up to speed. Judge Ketanji Brown Jackson will face the opposite problem: an extended stretch in which she will be in an unusual twilight space as a justice in waiting.

Her status is the consequence of Justice Stephen G. Breyer’s early and conditional announcement of his retirement and of quick action by Senate Democrats wary of taking risks in confirming his successor given the closely divided chamber.

The last member of the court to announce his retirement, Justice Anthony M. Kennedy, did so on June 27, 2018, which was the last day of the term. He said he would step down the next month, regardless of whether his replacement was confirmed. As it happened, his successor, Justice Brett M. Kavanaugh did not take his seat until Oct. 6 of that year, by which time the next term was underway.

Justice Breyer announced his own plans on Jan. 27. “I intend this decision to take effect,” he wrote, “when the court rises for the summer recess this year (typically late June or early July) assuming that by then my successor has been nominated and confirmed.”

That means Judge Jackson, who stopped participating in the appeals court’s work when she was nominated, will be an interested bystander as the Supreme Court issues its big decisions in the coming months, including ones on abortion and guns. She will have time to hire law clerks and study the next term’s docket.

But she will not take the required judicial oath and formally join the Supreme Court until Justice Breyer’s work is done.

According to the Supreme Court’s website, there have been a handful of instances in which new justices were confirmed before retiring ones completed their service. But the months that Judge Jackson will spend on the sidelines appear to set a record.

She will not take the bench until the court returns from its summer break in October, but she will presumably be rested and well prepared for the next term, which will include major cases on affirmative action, voting and gay rights.