“I almost want to try to copy him” 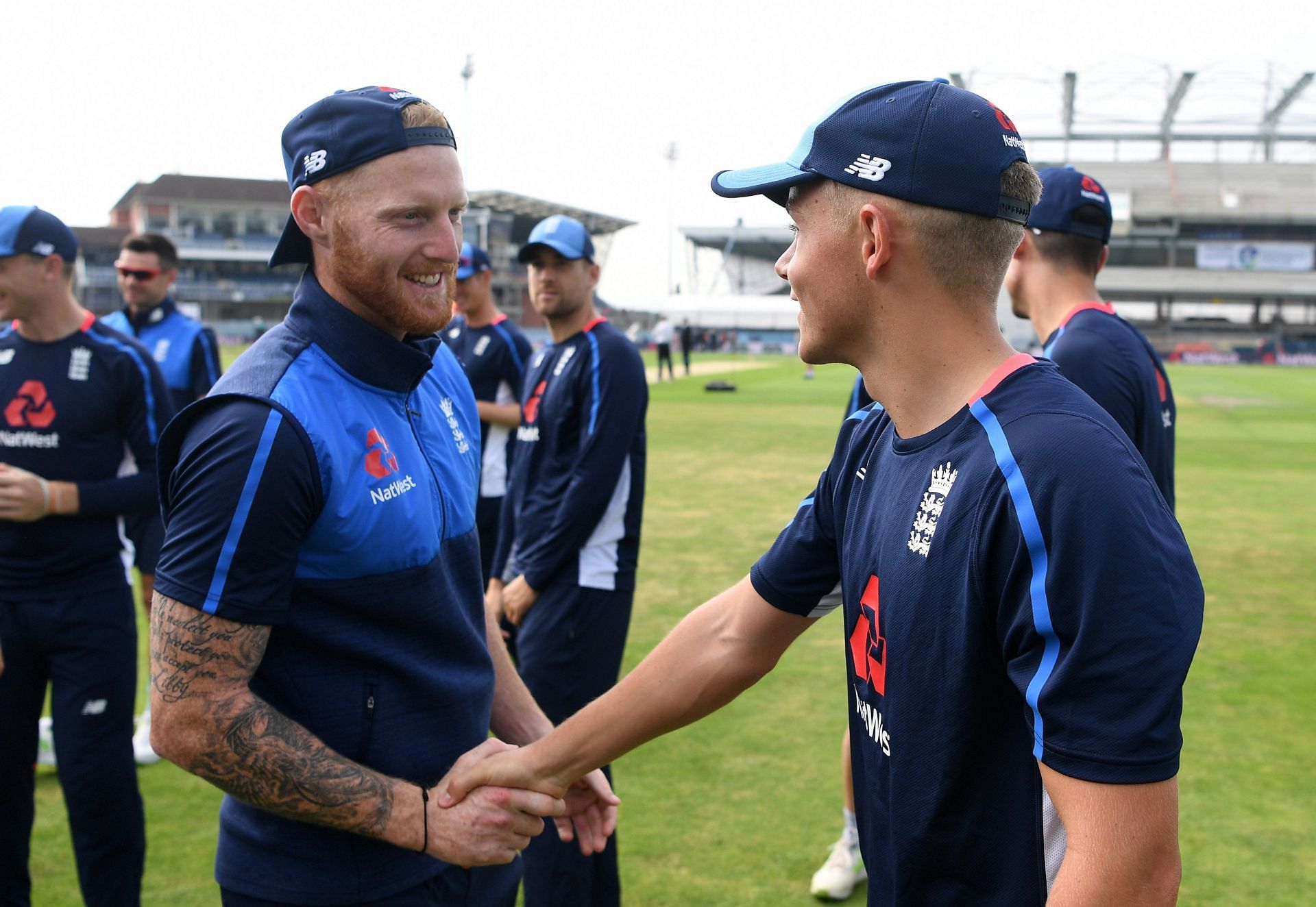 England all-rounder Sam Curran has revealed that he tries to copy Ben Stokes as he always considered the latter his idol. Curran, who recently returned from injury, admits Stokes has left a void but is not looking too far ahead now.

Stokes announced his retirement from ODI cricket last week, citing an ‘unsustainable schedule’ involving multiple formats of the game. However, the 30-year-old, now England’s Test captain, has committed himself to playing T20 cricket.

Curran has revealed that he has always looked up to Stokes, who he thinks is a huge loss for England’s ODI setup. The left-arm seamer said that he, personally, wants to keep contributing with both bat and ball.

The 24-year-old said, as quoted by The Cricketer:

“I’ve always looked up to Stokesy as a cricketer. I almost want to try to copy him. He’s obviously a huge loss and the boys are going to miss him, but any time I’m playing I don’t want to look too far ahead. Just want to contribute when I’m batting and bowling.

“I wouldn’t say it has changed much for me personally, just every time I get the opportunity I want to make sure I’m contributing.”

Stokes, who made his ODI debut against Ireland in August 2011, went on to play 105 ODIs and scored 2,924 runs alongside picking up 74 scalps. The Durham all-rounder played an instrumental role in England’s World Cup 2019 victory, scoring an unbeaten 84 in the final against New Zealand.

Sam Curran stated that Stokes brought a wealth of skill into the team and believes his retirement leaves a significant void. The youngster also addressed his performance against South Africa in the 2nd ODI, saying that the message in the dressing room was to be positive.

“I’ve always tried to follow the way he trains and the way he plays. Obviously, he’s retired from one-day cricket now but he’ll go down as one of the greats for England. But always I try to be positive. That’s the message Jos has said to me and the team. It’s pretty obvious that Stokesy is going to be a massive miss.

“The experience of an all-rounder who has played over 100 games for England, a leader, captain of the Test team now. The experience he brings, chatting about what the wicket is doing, how things will work, angles at the crease, small things like that.”

Sam Curran earned the Player of the Match award after England’s 118-run win over South Africa in Manchester for his 35 off 18 balls with the bat and figures of 2-0-5-1 with the ball.

Denial of responsibility! Secular Times is an automatic aggregator of the all world’s media. In each content, the hyperlink to the primary source is specified. All trademarks belong to their rightful owners, all materials to their authors. If you are the owner of the content and do not want us to publish your materials, please contact us by email – seculartimes.com. The content will be deleted within 24 hours.
Ben StokesCricketEngland Cricket TeamEngland vs South Africa 2022England vs South Africa 2022 Teams & SquadsnewsSam CurranSouth Africa Cricket
0
Share FacebookTwitterGoogle+ReddItWhatsAppPinterestEmail