How to Cook With Fava Beans 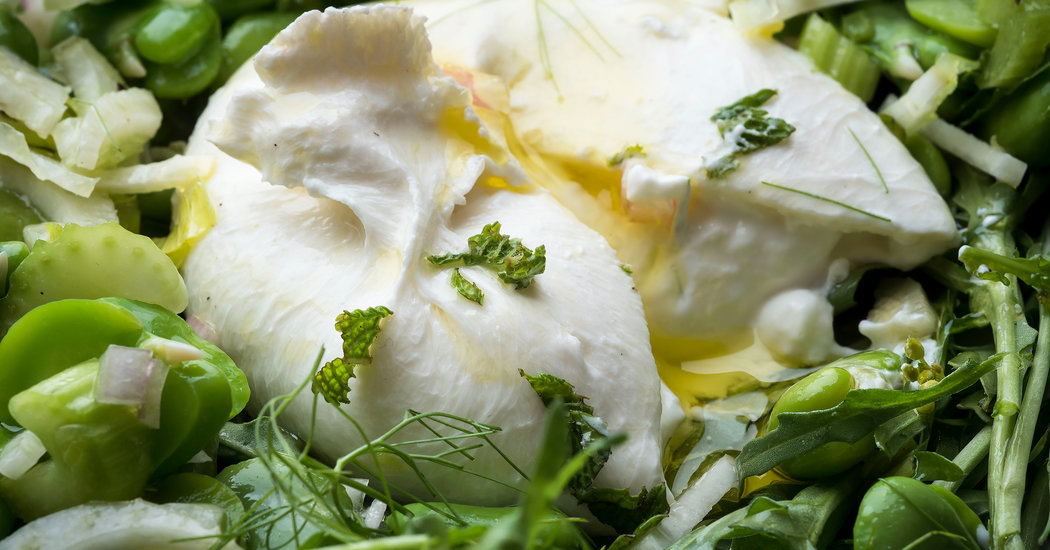 Most mornings, a ruby-throated hummingbird hunts in the shade outside my office window, vibrating noisily as he zigzags for insects so tiny I can barely see them, zooming tirelessly around his garden (yes, I do believe it’s his garden now).

I was watching him, thinking about how bonkers it is to work so hard for so long, for such tiny bites, when I remembered I had a pound of fava beans on my kitchen counter. What’s more labor-intensive than fresh favas?

First you shuck the pods — big and green and delicately fuzzy — to get just a few beans out of each one. Then you cook the beans and shuck them a second time, slipping each one out of its tough, translucent skin with your fingers.

The easiest way to do this is to boil the shucked fava beans and cool them in running water or an ice bath, then pop them out of their skins like it’s some fiddly, stress-relieving game. Eat one! If it’s not completely tender yet, boil the beans a little longer until they are.

Some Veggie readers wrote in wanting to know what I do with them. When they’re fresh and in season, not much! I dress the cooked favas in olive oil, lots of lemon zest, salt and pepper. Then I mash them up with a fork and have them on a piece of toast. I also leave them whole and tuck them in warm pita bread with feta cheese and dill, or toss them with buttered pasta and grate some cheese on top.

David Tanis makes a fava salad with fennel and celery, and has it with a ball of burrata. And Melissa Clark throws them into cacio e pepe, which is a wonderful idea if you don’t have the patience to prep a whole lot — the dish doesn’t require a big batch.

A friend told me you can slice the big empty pods, if they’re not too tough and fibrous, sauté those in butter and eat them, too, though I’ve never tried this myself. Have you? If you do eat the fava pods, please, tell me everything!

Go to the recipe.

If you’re fasting for Ramadan, it can help to have some meals planned and prepped. Here are three ideas:

Thanks for reading The Veggie, and see you next week!

Email us at theveggie@nytimes.com. Newsletters will be archived here. Reach out to my colleagues at cookingcare@nytimes.com if you have questions about your account.

James Garner: Why Steve McQueen was wrongly ‘convinced’ friend had affair with his wife | Films | Entertainment