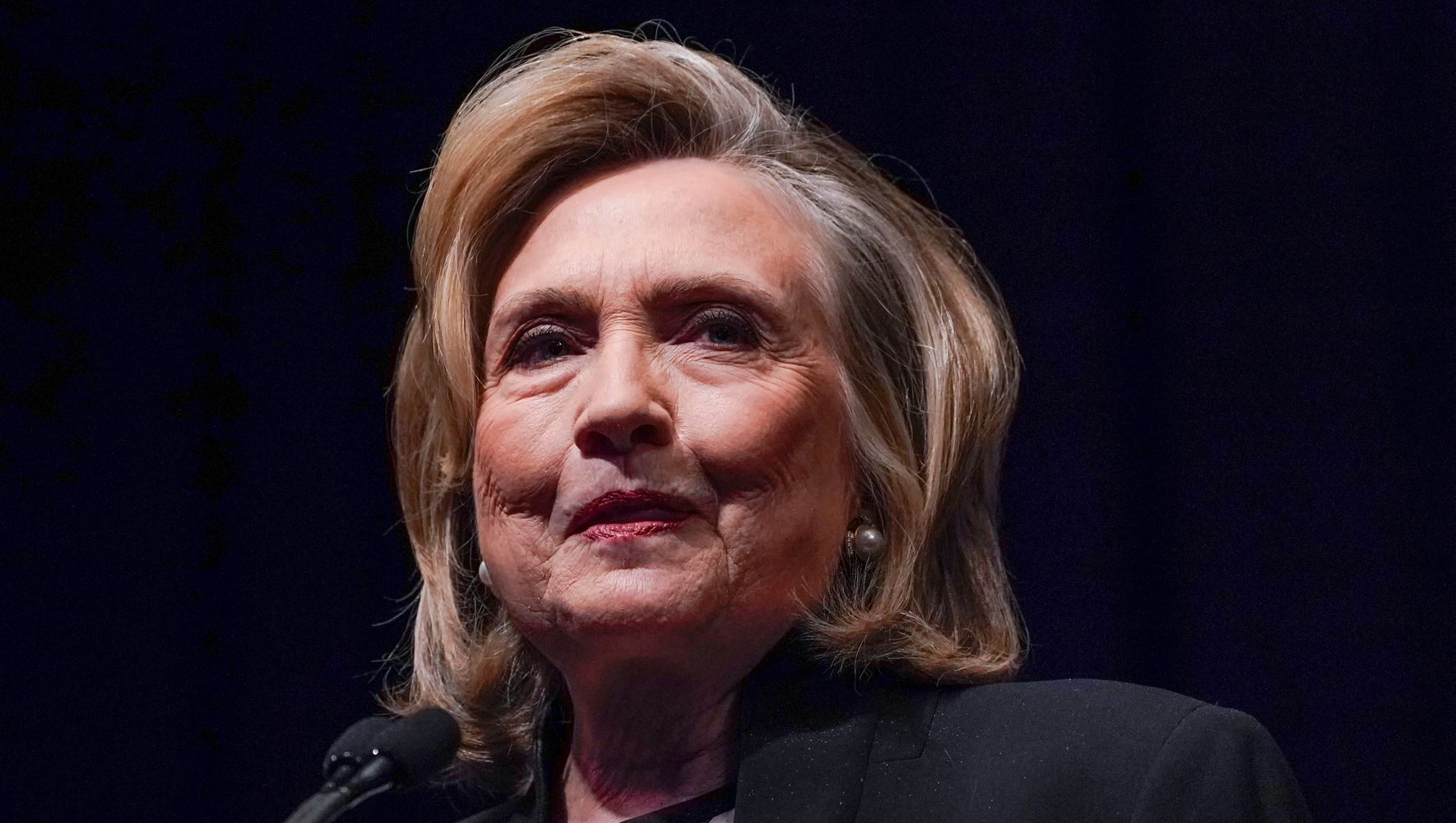 Hillary Clinton has tested positive for COVID-19, she announced Tuesday on Twitter.

The former secretary of state and 2016 Democratic presidential candidate said she has “mild cold symptoms but is otherwise “feeling fine,” adding she’s grateful for the protection from the COVID-19 vaccine.

Well, I’ve tested positive for COVID. I’ve got some mild cold symptoms but am feeling fine. I’m more grateful than ever for the protection vaccines can provide against serious illness. Please get vaccinated and boosted if you haven’t already!

Her husband, former President Bill Clinton, has tested negative and has no symptoms, she added.

The diagnosis for Hillary Clinton, 74, is the latest in a flurry of cases among high-profile politicians and other Washington figures.

Her announcement comes just over a week after former President Barack Obama, whom she vied against for the 2008 Democratic presidential nomination, announced he’d tested positive for the virus. He also reported mild symptoms and said this should serve as “a reminder to get vaccinated if you haven’t already, even as cases go down.”

New cases and hospitalizations are down across the country after a winter surge in the omicron variant, but the U.S. is expected to soon surpass 1 million deaths from the virus. Only 65% of the population has been fully vaccinated, and a mere 29% have received a booster dose despite urging by public health officials.

Denial of responsibility! Web Times is an automatic aggregator of the all world’s media. In each content, the hyperlink to the primary source is specified. All trademarks belong to their rightful owners, all materials to their authors. If you are the owner of the content and do not want us to publish your materials, please contact us by email – webtimes.uk. The content will be deleted within 24 hours.
Coronaviruscovid 19Hillary Clinton
0
Share FacebookTwitterGoogle+ReddItWhatsAppPinterestEmail

Mitch McConnell On Why He Would Back Trump In 2024: Party Comes First