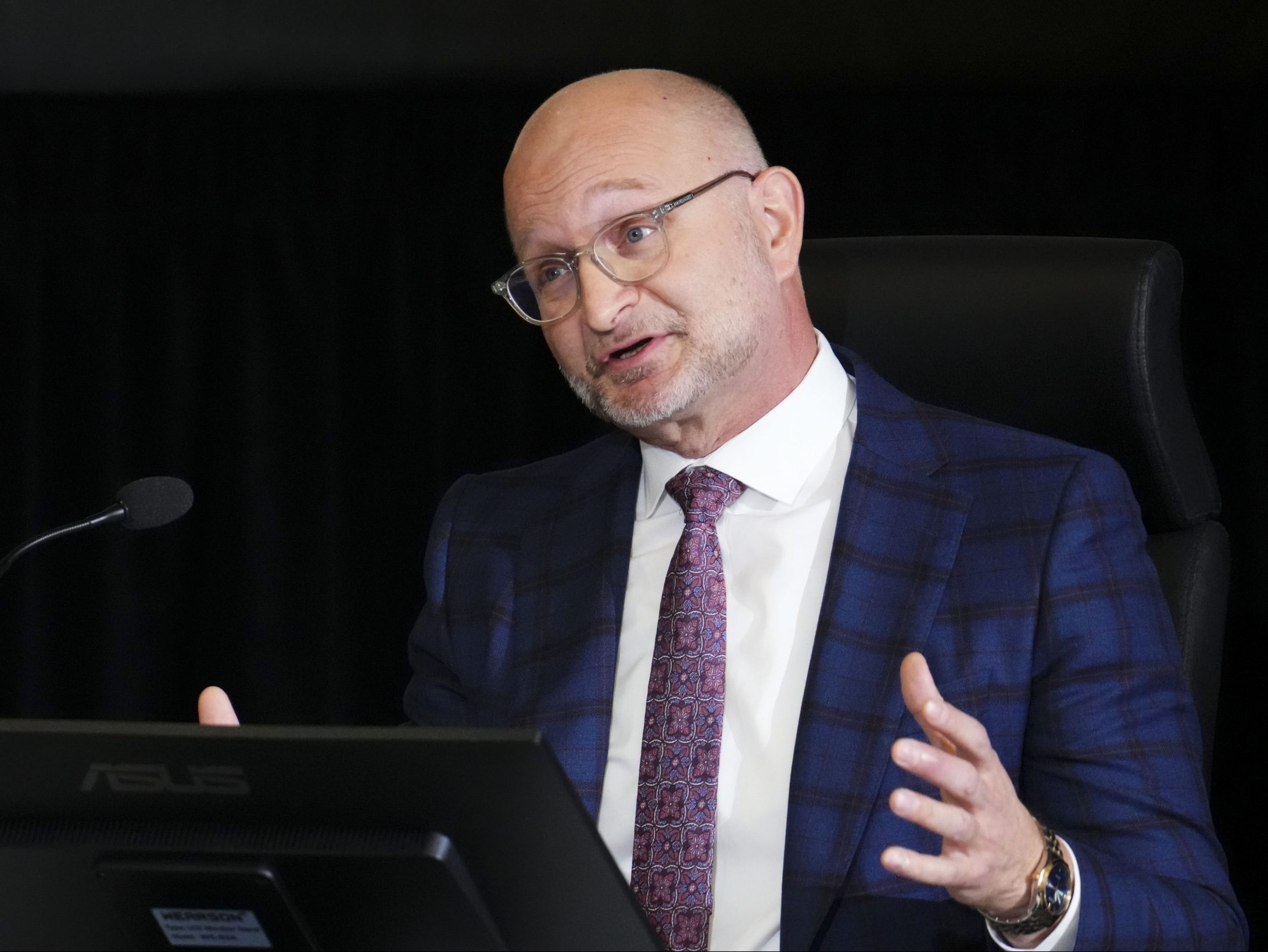 Justice Minister David Lametti admitted Wednesday that the Trudeau government didn’t use the legal definition to decide to invoke the Emergencies Act — they used their own reasons, but you can’t see them.

This is the opposite of what the legislation calls for and flies in the face of what the inquiry is really all about.

As the Canadian national soccer teams head to their respective FIFA World Cups, Derek Van Diest is on the scene to cover all the action. Expect expert insights and analysis in your inbox daily throughout the tournaments, and weekly on Thursdays for the rest of the season.

The next issue of Corner Kicks with Derek Van Diest will soon be in your inbox.

Yet, time and again on Wednesday, Lametti cited solicitor-client privilege and refused to answer questions on the guiding legal or intelligence reasons for invoking the act. As justice minister, Lametti is the government’s lawyer and he’s saying he can’t reveal his advice unless the government allows it to be released.

Justice Paul Rouleau tried to gently press Lametti on this issue, asking how he could understand and pass judgment on the legal basis of invoking the Emergencies Act when the government was not forthcoming on the legal rationale.

“I guess the answer is we just assume they acted in good faith in application of whatever they were told,” Rouleau said.

Fair for the government, not fair to Rouleau or to the Canadian public.

Invents its own definition

Section 3 of the act states that a national emergency is one that “cannot be effectively dealt with under any other law of Canada,” while section 16 says that a public order emergency is one “that arises from threats to the security of Canada.” The act lays out the definition of what constitutes a threat to the security of Canada as a threat that “has the meaning assigned by section 2 of the Canadian Security Intelligence Service Act.”

If that sounds complicated, it’s not. This legislation, and section 2 of the CSIS Act, are written in very plain language that is simple for any Canadian to understand. The act lays out four key areas that meet this definition of threats to Canada’s national security: Espionage or sabotage, foreign influenced activities detrimental to the interests of Canada, the threat or use of acts of serious violence for the purpose of achieving a political, religious or ideological objective, and attempts to overthrow the government.

We know that neither the RCMP, the OPP nor the Ottawa Police thought invoking the Emergencies Act was necessary. We also know that the official report by CSIS said that the convoy protests did not meet the legal threshold set out by law on any of the four points.

When CSIS director David Vigneault was asked why his agency said that the legal threshold wasn’t met but he still advised invoking the act, he said the justice department lawyers briefed him. When asked what they said, solicitor-client privilege was invoked.

There was another reason — there was another definition used to define a threat to the national security of Canada but you, as a Canadian citizen, aren’t entitled to know what that definition is. Neither is the commission investigating the use of the Emergencies Act allowed to know – at least not in public.

When Parliament passed the Emergencies Act in 1988, the goal was to ensure there were limits on the use of extraordinary powers by any future government. They wrote in clear instructions and clear definitions as a public assurance that the act would not be a political tool.

By using a legal basis and definitions not found in the act, the Trudeau government is making a mockery of Parliament’s intentions and the efforts of the inquiry they called to pass judgment on their actions.

Just trust us doesn’t cut it, the government needs to release the legal opinion they acted on.

Lady Mone is accused and still the Tories won’t come clean about PPE. What are they hiding? | Angela Rayner