Gotham Knights gets its first patch, fixes address some general issues, and other minor fixes on PC 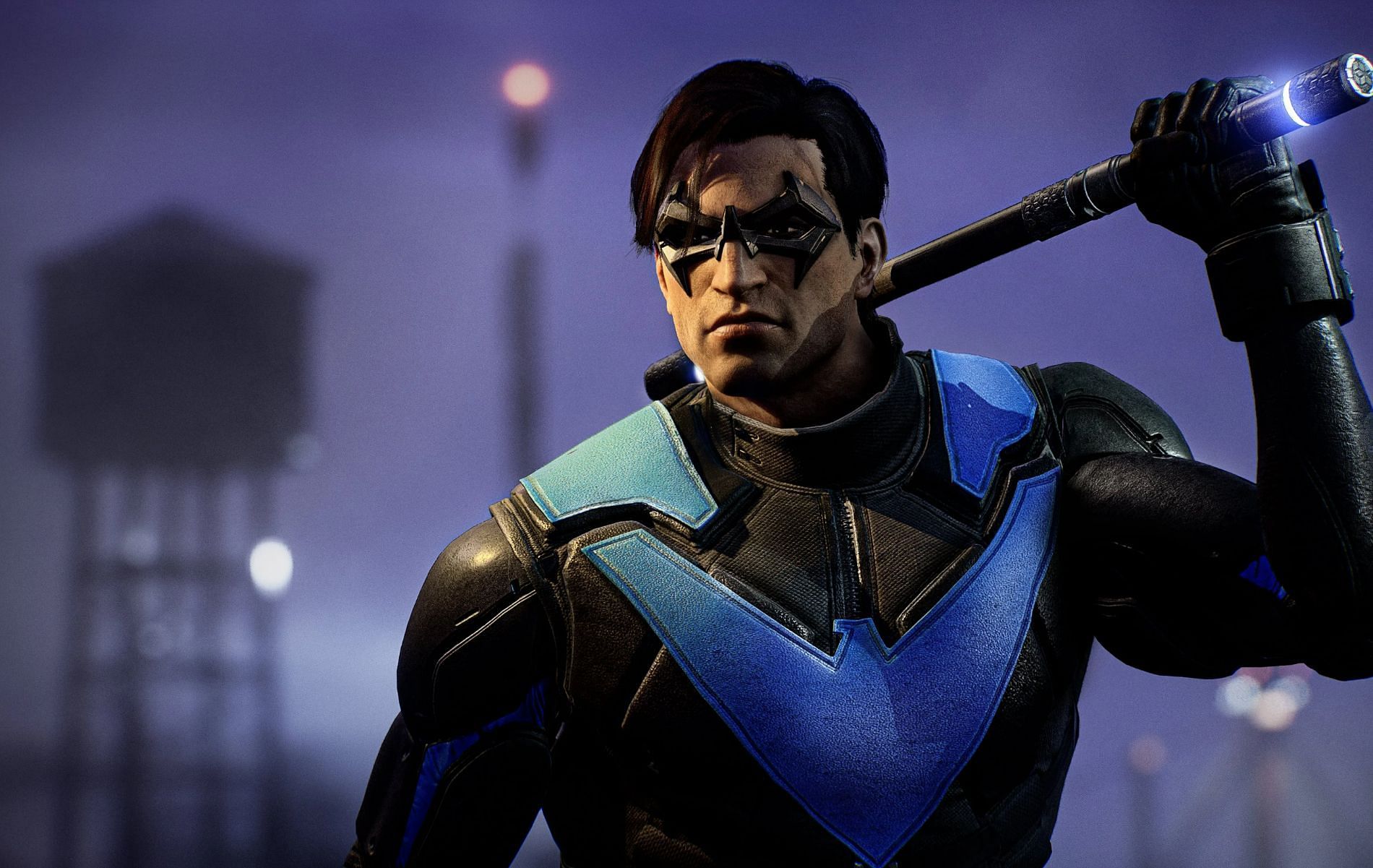 Gotham Knights has finally received its first patch update, but these changes are only arriving for PC and not for Xbox and PlayStation consoles.

Moreover, the patch is a minor one as it is just 230 MB in size and will not contain any major updates that the community has been asking for ever since the title went live.

Essentially, the first patch addresses minor performance issues, especially the visual ones caused by graphical settings not being applied properly. There will also be a few fixes to Keyboard/Mouse inputs that seek to improve the overall stability of the controls.

Gotham Knights fans looking for a detailed explanation of the game’s first patch notes can look up the WB Games’ official website.

For a brief overview, here are all the major highlights.

Gotham Knights’ first batch of updates has addressed some of the underlying performance issues with the game that players are facing on PC. However, they aren’t dealing with the major performance issues the title has seen on all major platforms since the very first day of its launch.

Stuttering, game crashes, and performance lag has been the story of the latest WB Games title from day one. The game had a rather mixed reception, and both the community and critics were torn as to how they felt about the game.

Even a week into the launch, the developers are yet to address some of the biggest game-breaking bugs that are still making certain parts of the game unplayable for many.

Performance issues are more active on the PS5 and the Xbox Series X/S consoles, where the framerate is locked at 30.

Hopefully, the next patch that Gotham Knights receives will be a major one that addresses most of these problems.

Denial of responsibility! Secular Times is an automatic aggregator of the all world’s media. In each content, the hyperlink to the primary source is specified. All trademarks belong to their rightful owners, all materials to their authors. If you are the owner of the content and do not want us to publish your materials, please contact us by email – seculartimes.com. The content will be deleted within 24 hours.
Action-adventure GamesEsports & GamingGotham KnightnewsTwitter Socials
0
Share FacebookTwitterGoogle+ReddItWhatsAppPinterestEmail