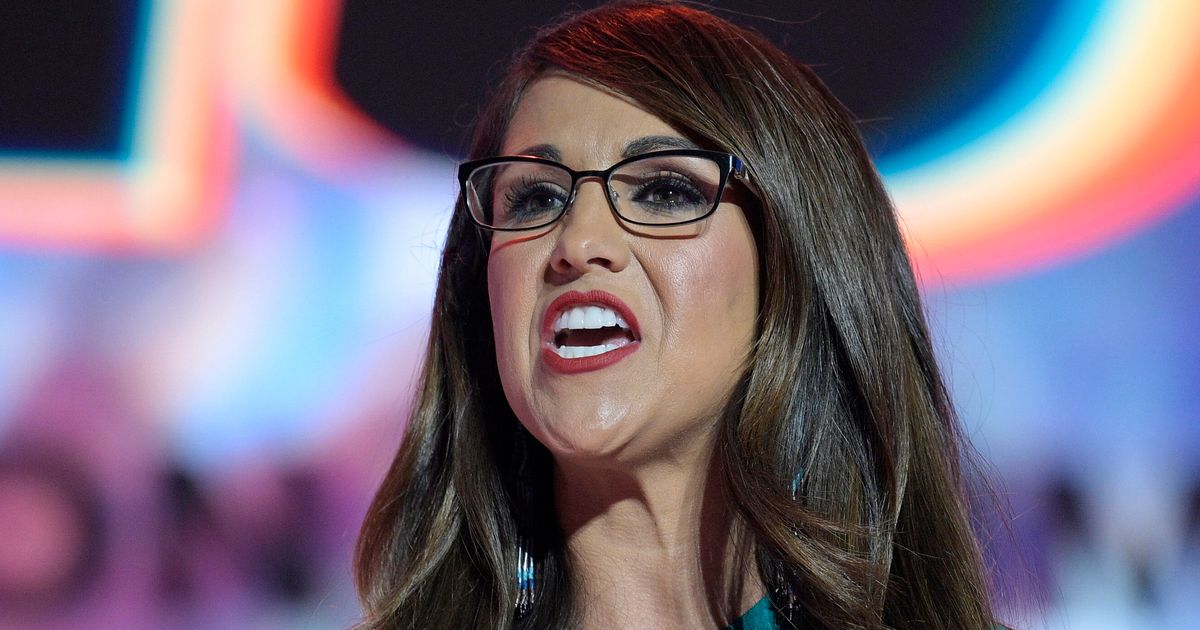 DENVER (AP) — Republican Lauren Boebert was locked in a tight race with fewer than 100 votes separating her and her opponent Wednesday night in her bid for reelection to a U.S. House seat in Colorado against Democrat Adam Frisch, a businessman and former city councilman from the posh, mostly liberal ski town of Aspen.

Boebert’s contest in Colorado’s sprawling 3rd Congressional District was being watched nationally as Republicans try to flip control of the U.S. House in the midterm elections.

The Donald Trump loyalist established herself as a partisan flashpoint in Washington, D.C., in her first term, and had been favored to win reelection after redistricting made the conservative and mostly rural district more Republican.

The margin in the race puts it in the recount zone of about 800 votes or less, or 0.5% of the leader’s vote total. Both Boebert and Frisch had 50% of the vote as of Wednesday night with about 97% of votes counted.

Frisch contends Boebert sacrificed her constituents’ interests for frequent “angertainment” in accusing President Joe Biden and Democratic House Speaker Nancy Pelosi of seeking to destroy the soul of the nation. He vowed to join the bipartisan “Problem Solvers Caucus” in Congress, a sharp turn from Boebert’s repudiation of across-the-aisle consensus-building.

Frisch said in an interview early Wednesday that the close contest wasn’t a surprise.

“I spent 10 months trying to convince donors and journalists and political strategists everywhere that there was a path forward,” Frisch said. “I have this calm belief that that 40% of the Republican Party wants their party back.”

“We will have this victory,” Boebert declared at a campaign event late Tuesday in Grand Junction.

Republican state Sen. Barbara Kirkmeyer and Democratic state Rep. Yadira Caraveo were in another tight race in Colorado’s new 8th Congressional District, which stretches north from Denver’s suburbs to Greeley. Wednesday night, Kirkmeyer tweeted that she called Caraveo to concede. The Associated Press has not yet called the race.

“While this is not the outcome we hoped for,” Kirkmeyer wrote on Twitter, “I am proud of our team and our campaign.”

Caraveo subsequently claimed victory, writing in a statement: “It’s the honor of my lifetime to receive this vote of confidence to serve working families from Greeley to Commerce City in Washington, D.C.”

Caraveo is a pediatrician and defender of abortion rights who voted for police accountability after protests that followed the Minneapolis police killing of George Floyd. Caraveo hoped her cultural lineage as the child of Mexican immigrants would attract support in a swing district where Latinos comprise nearly 40% of voters.

Kirkmeyer, a former Weld County commissioner, pledged to get tough on crime and unleash the oil and gas industry, which has a significant presence in the district. She once supported a blanket ban on abortion but now says she would respect exceptions if the mother’s life is in danger.

Both Biden and former President Trump were high on voters’ minds in the midterm elections, according to AP VoteCast, an expansive survey of more than 2,700 voters in the state. More than 6 in 10 say Biden was a factor in their vote, and a similar proportion say so of Trump.

About 7 in 10 voters in Colorado say things in the country are heading in the wrong direction. The poll also shows voters overwhelmingly disapprove of economic conditions in the U.S. About three-quarters say the state of the economy is either not so good or poor, compared with about a quarter who call it excellent or good. About a third say their family is falling behind financially.

The Supreme Court’s decision overturning Roe v. Wade, the 1973 decision that said abortion was a constitutional right, also played a role in most voters’ decisions, with about 8 in 10 calling it a factor in how they cast their ballot. About a quarter call it the single most important factor in their vote.

Denial of responsibility! Secular Times is an automatic aggregator of the all world’s media. In each content, the hyperlink to the primary source is specified. All trademarks belong to their rightful owners, all materials to their authors. If you are the owner of the content and do not want us to publish your materials, please contact us by email – seculartimes.com. The content will be deleted within 24 hours.
adam frischDonald TrumpLauren Boebert
0
Share FacebookTwitterGoogle+ReddItWhatsAppPinterestEmail

Ukraine signs peace accord with some Asian nations