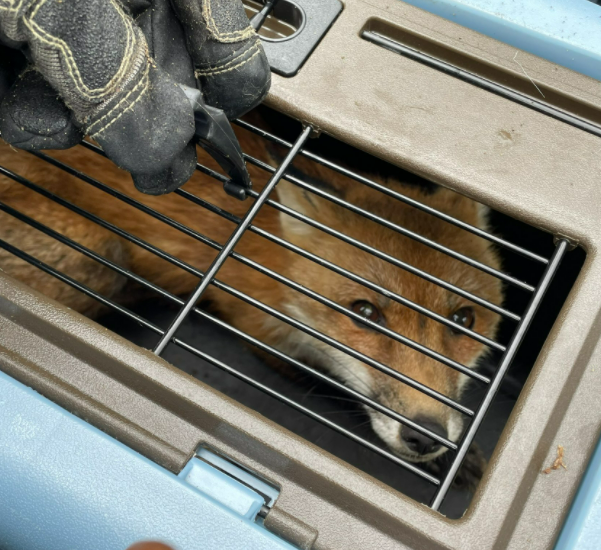 (NewsNation) — U.S. Capitol police have been defending the nation’s political leaders, citizens and visitors since 1828, but Tuesday, their job took on an unusual, if not unprecedented, challenge.

Officers spent the day tracking down a fox attacking people on Capitol Hill.

Sacramento Congressman Ami Bera says he had an encounter with the Capitol Hill fox.

“All of a sudden, I felt something kind of lunge at the back of my ankle, calf area.”

Bera said he turned around thinking it would be a small dog.

Altogether, Capitol police say the fox nipped at around half a dozen people, including a Politico reporter.

“A fox nipped me in the ankle. It felt like a cat or a small dog were to nip your ankle,” the reporter said in an interview with NewsNation, adding: “I did not think that would happen here.”

Though Bera is receiving rabies shots out of an abundace of caution, authorities believe any immediate risk should be over. Still, they warned people around Capitol Hill to watch out for traps.

After ‘mama,’ children’s first words include ‘this’ and ‘that’ — ScienceDaily