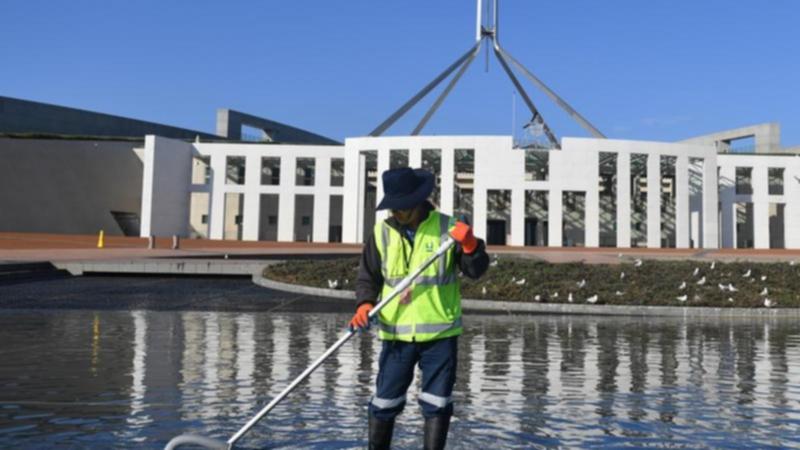 Former Liberal prime minister Malcolm Turnbull’s tally came in at the highest, claiming more than $91,000 from the public purse – more than $88,000 of which was for office facilities – between October 1 and December 31, 2021.

Tony Abbott’s bill came to more than $78,000 in three months for parliamentary expenses.

Meanwhile, Prime Minister Scott Morrison racked up more than $500,000 in the three months for his parliamentary duties.

The prime minister’s G20 and COP26 visit between October 28 and November 4 cost taxpayers almost $65,000, half of which was on accommodation and meals.

Labor leader Anthony Albanese charged taxpayers just under $500,000 in the same three months, which included just under $255,000 for the domestic travel of 32 employees on top of $10,500 of domestic fares.

Denial of responsibility! Web Times is an automatic aggregator of the all world’s media. In each content, the hyperlink to the primary source is specified. All trademarks belong to their rightful owners, all materials to their authors. If you are the owner of the content and do not want us to publish your materials, please contact us by email – webtimes.uk. The content will be deleted within 24 hours.
Politics
0
Share FacebookTwitterGoogle+ReddItWhatsAppPinterestEmail

Russia says it will suspend ISS cooperation unless sanctions are lifted