DeLorean CEO Says Company Will Be A “Full-Line Manufacturer” 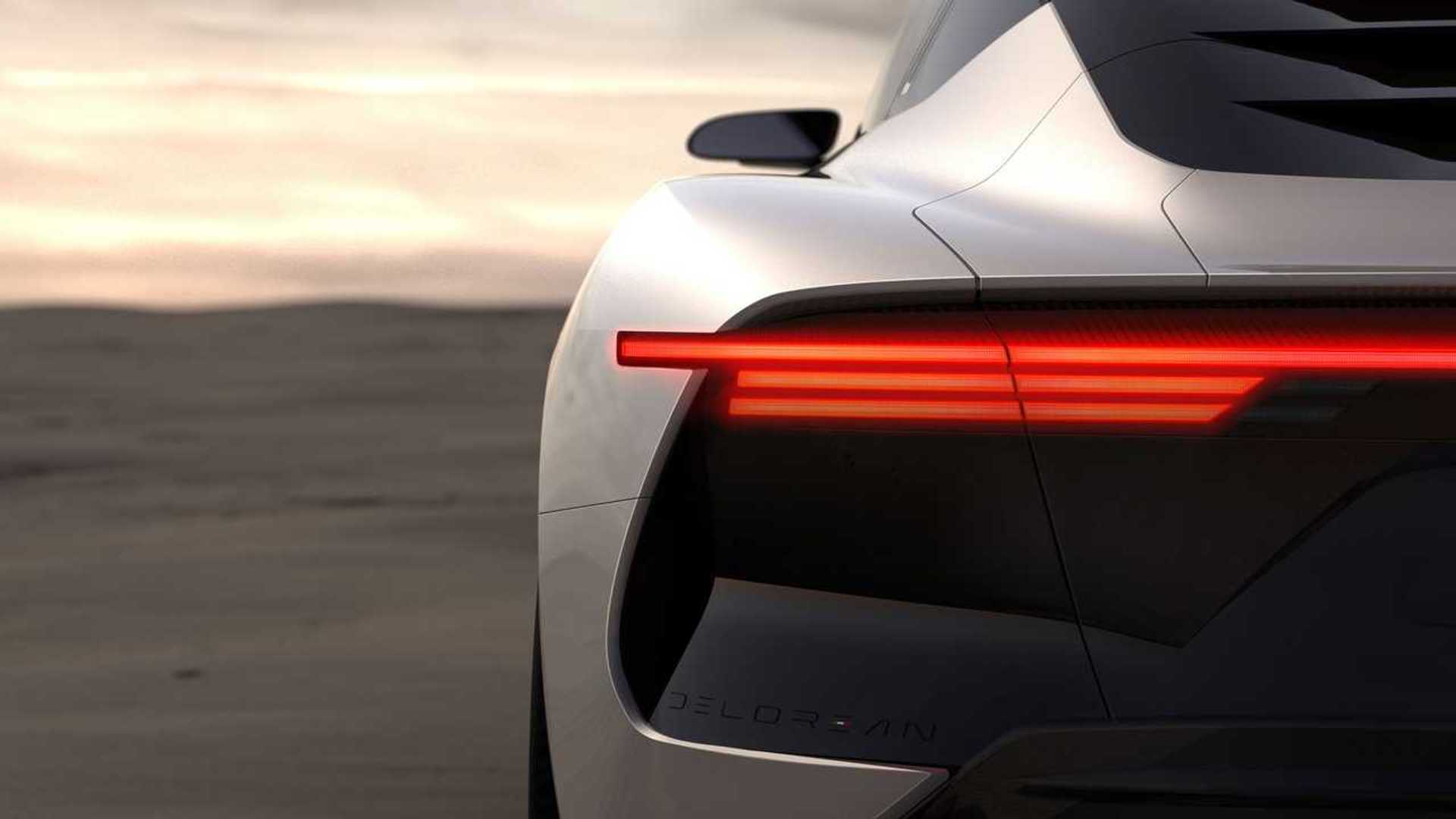 Update: A spokesperson for DeLorean confirmed to Motor1.com that multiple cars will be shown at Pebble Beach later this year.

A new DeLorean is coming. It’s been teased a few times, and we know it will have an official debut later this year at Pebble Beach. There isn’t just one DeLorean in the works, however. The rebooted company has plans to offer a range of models beyond the electric gullwing coupe. And to get a taste of what’s to come, we’ll actually see four generations of DeLoreans revealed in the next three months.

The news comes straight from DeLorean CEO Joost de Vries. Speaking to Jo Borras on the Electrify News podcast, he wasn’t shy about sharing an overview of the brand’s future. It starts with a reborn coupe, but it doesn’t end there.

“We are not just coming out with a sports car. We need a sports car to relaunch the brand, but the ambition of the brand is to be a full-line manufacturer,” said de Vries. “We cannot survive on a coupe, I don’t care how cool it is. The volumes don’t justify the investment or the long-term perspective of what the investment world requires. So you are going to see other products from us. I’m not going to say it’s an SUV or a sedan or whatever. But there will be more volume-oriented products.”

A time frame for when we might see these other products wasn’t mentioned. However, the future could be previewed with three additional vehicles DeLorean will reveal within the next 90 days. During the podcast, de Vries explained that the original company had plans for more products beyond the iconic DMC-12. Some of those plans included specific designs, and apparently, a few will come to life in some form or another.

“What you will see from us over the next couple of months is the 1990 DeLorean, and the 2000 DeLorean, and the 2010 DeLorean,” said de Vries. “And then we’ll show you the 2023 DeLorean. There is a heritage around this brand that the public has never seen, and that will allow us to go well beyond a coupe. So it’s up to us now to educate, and to tell our story, what happened in the last 40 years. You’ll see 40 years of history compressed into 90 days.”

It’s not entirely clear if these three vehicles will be evolutions of the original DMC-12 or different models entirely. The tone of the interview with de Vries suggests we will see more than just variations of a gullwing sports car, thus priming the public for a world in which DeLorean is a brand, not just a single car.

In any case, the next few months should be very interesting for DeLorean fans and the motoring world in general. It should culminate on August 18 when the first new DeLorean vehicle in over four decades is finally revealed.