Could letters from buyers trigger bias in real estate sales? 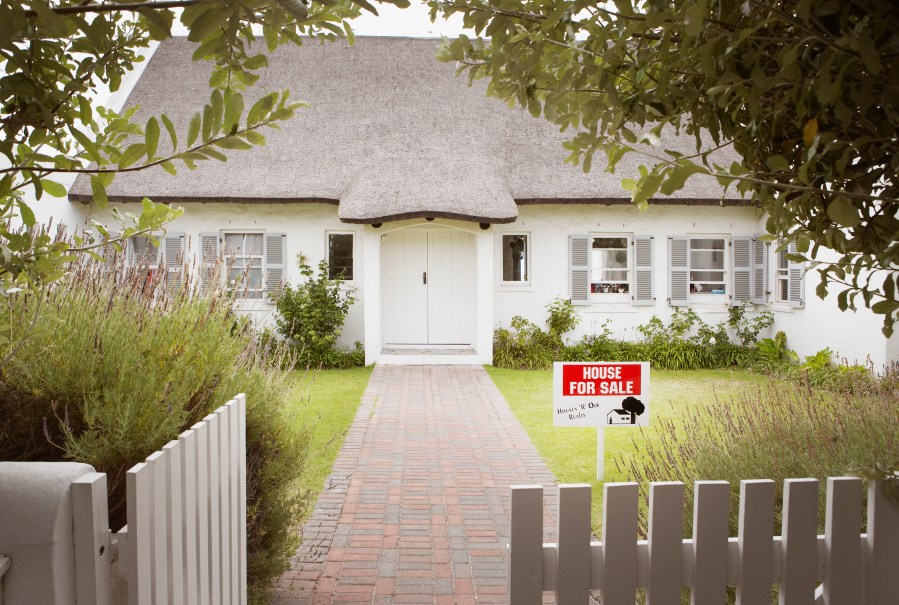 (NewsNation) — Given the competitiveness of the red hot housing market, some prospective buyers are writing personal letters to give them a competitive edge and appeal to sellers. But one lawmaker believes the letters could allow for bias to creep into the home selling process.

In today’s seller’s market, it’s not uncommon for homeowners to receive these letters from potential buyers filled with praise for the home along with endearing information about the potential new buyers and sometimes even family pictures.

Rhode Island State Representative Terri Cortvriend is setting out to put an end to such letters. She has introduced legislation that would require real estate agents to reject any communication other than customary documents.

According to the lawmaker’s bill, banning the letters would help sellers avoid picking a buyer based on race, religion, sexual orientation, national origin, marital status or familial status, which is prohibited by the Fair Housing Act.

Many Americans moved to cheaper housing markets in 2020

The National Association of Realtors’ website warns that using characteristics as a basis to accept or reject an offer, as opposed to price and terms, would violate the Fair Housing Act. The Rhode Island Association of Realtors tells agents not to deliver letters that provide information that could indicate a buyer’s race, color, national origin, religion, sexual orientation, or other protected class status. They also advise not to show photos of prospective buyers.

While appearing on NewsNation’s “Dan Abrams Live” on Wednesday, Cortvriend says she just wanted to bring a spotlight to the issue and thought it was worth having the discussion about equity and housing.

“I think it [the letters] could bring in unconscious subconscious bias into the process. I just thought it was worth having a conversation,” Cortvriend said.