Brian Kelly shares why he left Notre Dame for LSU 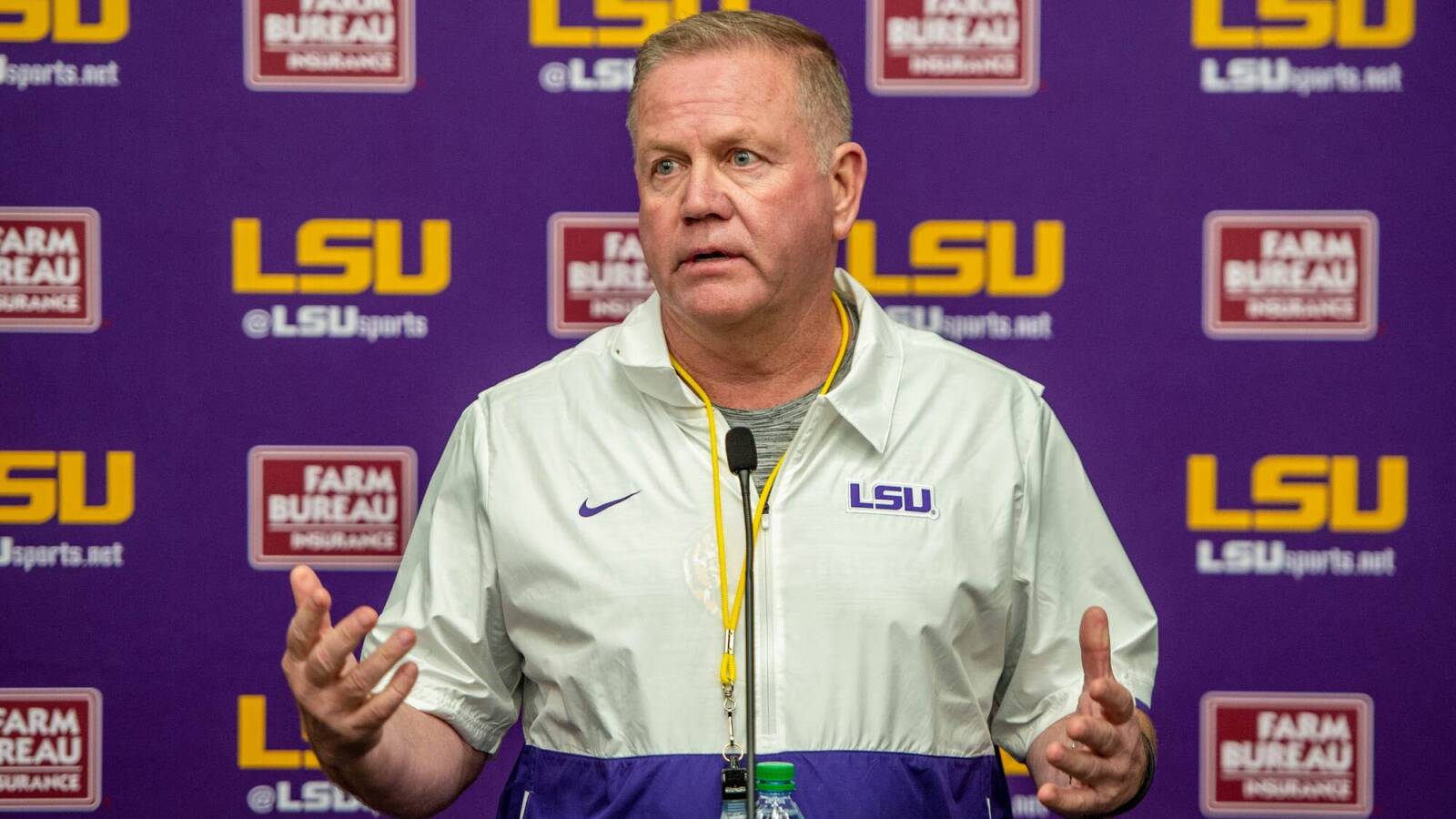 Brian Kelly’s surprising decision to leave Notre Dame for LSU shocked the college football world. Kelly, however, indicated in a new interview that he was increasingly dissatisfied with how Notre Dame was handling its football program.

In an interview with Ralph D. Russo of The Associated Press, Kelly said he felt that both he and the Notre Dame program had gone as far as they were willing to go with each other. Kelly cited Notre Dame’s reluctance to fund upgrades to football facilities to match what already exists at LSU.

Kelly admitted that he made frequent requests for more resources and improvements at Notre Dame that were never fulfilled. He specifically cited the fact that LSU’s practice facility houses its own nutrition center with a dining hall and chef dedicated to the football program. Kelly said he asked for similar upgrades at Notre Dame.

“I felt like that what I was looking for was student-athlete centered,” Kelly said. “And I was pushing for more for the student-athlete. And I wanted to see that piece. And we didn’t seem to be on the same path as to how that was going to get accomplished.”

Kelly could certainly be telling the truth, but Notre Dame fans will probably see this as a face-saving exercise. LSU courted Kelly with a 10-year, $95 million contract, which almost certainly had a say in his decision. The abrupt manner with which he left the program made matters even worse.

Fighting Irish fans would probably question why Kelly was saying things like this if he was privately frustrated with the direction of the program.

Covid: The lengths of your fingers could be connected to how ill you will get, study says