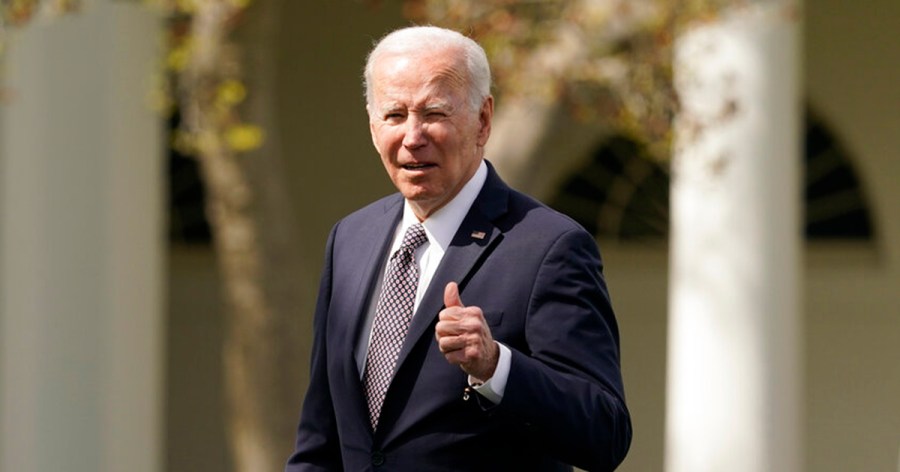 (The Hill) — The Biden administration is expected to announce another extension to the student loan pause this week, multiple sources told The Hill.

The announcement could come as soon as Wednesday and would extend the moratorium on federal student loan payments and interest accrual past the current May 1 expiration date. The pause is expected to last through Aug. 31, a person familiar with the plan tells the Associated Press.

President Biden is facing pressure by a growing number of Democrats to continue the freeze for several more months, with nearly 100 lawmakers across both chambers citing inflation as justification.

The measure was first put in place during the pandemic as a way to offer relief to those struggling. While it’s unclear when the new extension would end, Biden has faced calls to allow borrowers to pause payments until after the midterms.

The president last extended the suspension in December. Loan payments were first put on hold in March 2020 under former President Trump and have since been extended five times.

The White House and Department of Education did not immediately respond to The Hill’s request for comment.

Whether Biden will act to forgive $10,000 in federal student loans per borrower is a looming question after he supported forgiving at least that much in the 2020 campaign. Progressives and activists pushed for more time to pay back debt publicly and privately this week and are seeking cancellation of an even larger sum.

Advocates and other Democrats, including Senate Majority Leader Charles Schumer, D-N.Y., have pressed for $50,000 per person or to cancel debt entirely.

A year ago, Biden requested a memo from the Department of Education to determine his authority to forgive student debt through executive action. Since then, the administration has not publicly announced if the memo is complete.

White House press secretary Jen Psaki on Friday said a decision on the student loan pause needs to be made before May. She said the administration will “factor the impacts of economic data on ranges of groups of people, including students.”

Amie Parnes and the Associated Press contributed to this report.