Amber Heard Completed Only A Fraction Of Promised ACLU Donation 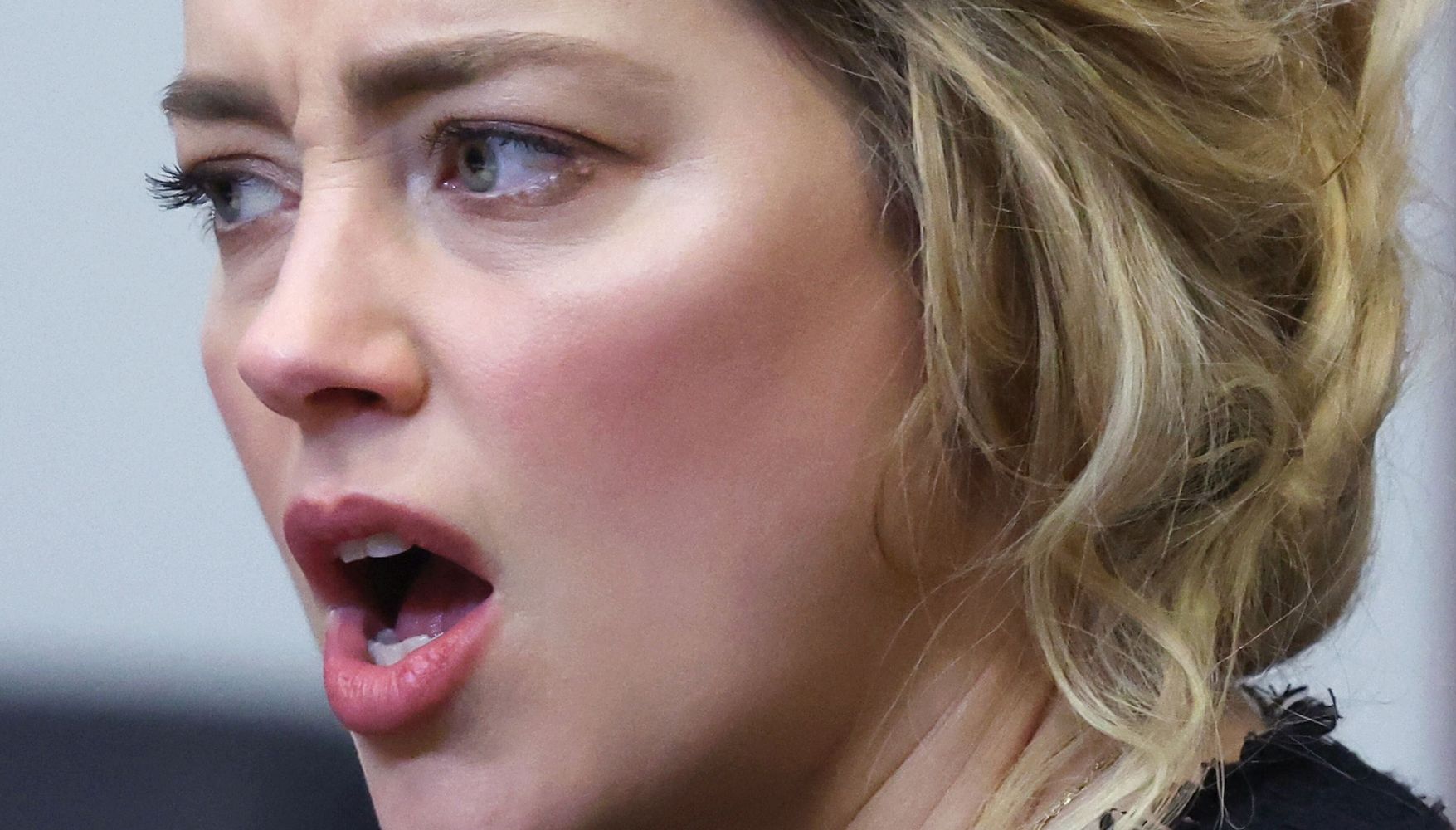 Amber Heard has not made good on the promise she made to the American Civil Liberties Union eight years ago, when she said she would give the organization half of her $7 million divorce settlement, an ACLU executive testified on Thursday.

Heard made a direct donation of $350,000, according to ACLU Chief Operating Officer Terence Dougherty, and a series of indirect donations for a grand total of $1.3 million ― less than half the amount she had pledged.

The money was supposed to benefit domestic violence survivors, as Heard had said during her contentious divorce from actor Johnny Depp that he abused her while they were briefly married. The other half of her settlement would go to the Children’s Hospital Los Angeles, according to Heard’s 2016 announcement. The precise amount she has given to the hospital is unknown; she was listed as someone who had donated over $1 million several years ago.

Both actors have spent the past three weeks sitting through trial proceedings in a Virginia courtroom to determine whether Heard defamed Depp with a 2018 Washington Post opinion piece titled “I spoke up against sexual violence — and faced our culture’s wrath. That has to change.”

The editorial did not mention Depp by name but was widely understood to be about him, particularly given the publicity the pair’s divorce had generated when Heard was granted a temporary restraining order against Depp in 2016.

Depp denies ever being physically violent with Heard, countering that she was the abusive partner, getting into intense verbal and physical altercations with him.

The opinion piece had been pitched to an editor at The Washington Post by the ACLU, which assigned a small team of lawyers to craft the article with Heard, removing any explicit references to Depp.

Heard, who starred in “Friday Night Lights” and “Justice League,” was a newly appointed ACLU ambassador on women’s rights at the time.

“One of the things that we do with ambassadors is, we want them to tell authentic stories about our issues in public, and to the extent that they have any personal, direct experiences, for that to be part of their story for the public,” said Dougherty, appearing by videoconference.

I’m honored to announce my role as an @ACLU ambassador on women’s rights. The ACLU is the organization that first inspired me to become an activist, so I couldn’t be more excited about our work to make sure women and girls can live free from violence and discrimination. Join us.

By the time the opinion piece was published, in December 2018, Heard had funneled several contributions to the ACLU.

In addition to Heard’s single direct donation, Dougherty said, the ACLU received three payments that were “credited” to her: one $350,000 payment, one $100,000 check from Depp, and one $500,000 payment believed to come from billionaire Tesla CEO Elon Musk, whom Heard dated in 2016.

“We reached out to Ms. Heard starting in 2019 for the next installment of her giving, and we learned that she was having financial difficulties,” Dougherty said.

Heard’s legal team told People magazine last year that the actor fully intends to give the entire $3.5 million she pledged to both the ACLU and the Los Angeles children’s hospital, but that she could not do so yet.

Heard and Depp have spent years battling each other in court, with Depp currently seeking $50 million in damages from Heard’s opinion piece. He was unsuccessful in a previous defamation lawsuit against U.K. tabloid The Sun; a British court sided with the paper, which had called the actor a “wife beater.”

Depp testified for several days in the trial about his personal history, his struggles with drugs and alcohol, and the emotional arguments that allegedly took place over the course of their marriage. He said Heard’s editorial transformed him into a “Quasimodo” figure in the public eye.

Last week, Depp stood up and showed off his “mangled” right middle finger, saying that the tip of it had been severed during a fight with Heard in which she threw a glass bottle that shattered and sliced him. Depp’s former house manager testified this week about finding the actor’s bloody fingertip and packing it in ice for reattachment.

Text messages and audio recordings played in court showed Depp lobbing ugly insults against Heard, some which were shouted. He was grilled on a series of text messages predating their marriage in which Depp and a friend joke about how they might see whether Heard was a witch.

“Let’s drown her before we burn her!!!” Depp wrote. “I will fuck her burnt corpse afterwards to make sure she is dead…”

The actor said he regretted the language he used.

Heard is expected to take the stand before the trial is over.

Denial of responsibility! Web Times is an automatic aggregator of the all world’s media. In each content, the hyperlink to the primary source is specified. All trademarks belong to their rightful owners, all materials to their authors. If you are the owner of the content and do not want us to publish your materials, please contact us by email – webtimes.uk. The content will be deleted within 24 hours.
acluAmber HeardJohnny Depp
0
Share FacebookTwitterGoogle+ReddItWhatsAppPinterestEmail

Dementia: Risk factors may include having both systemic conditions and eye problems

How to Tell If a Guy Likes You