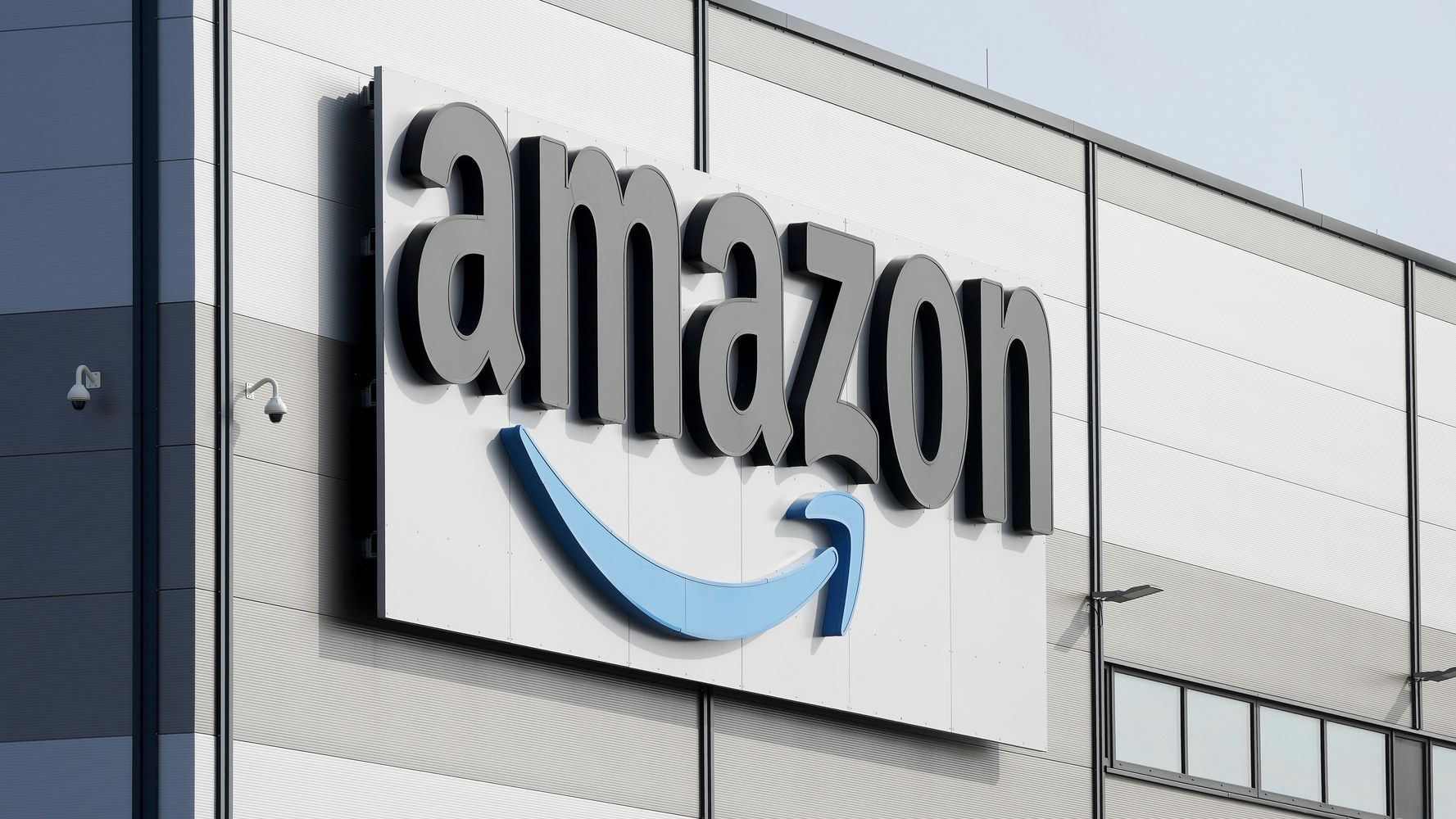 Faced with a wave of worker activism in its warehouses last year, Amazon paid anti-union consultants roughly $4.3 million in an effort to beat back union organizing campaigns, according to new filings with the U.S. Department of Labor.

The disclosures from Amazon offer a glimpse into how far the online retailer is willing to go to stay union-free. Many employers hire anti-union consultants to hold meetings with workers and dissuade them from unionizing, but none seem to match the scale or price tag of Amazon’s efforts over the course of just one year in its sprawling warehouses.

Workers at Amazon’s Bessemer, Alabama, fulfillment center were required to attend frequent meetings where they heard anti-union talking points from consultants in the run-up to a union election early last year. Workers ultimately voted against joining the Retail, Wholesale, and Department Store Union, but federal officials ended up ordering a new election after determining Amazon had broken the law.

The company also deployed consultants at a warehouse in Staten Island, New York, last year where workers began an organizing drive with the upstart Amazon Labor Union. Workers voted in a union election at that facility in recent days, and the results could be known as early as Friday. (The union was leading in the vote tally when officials stopped counting Thursday afternoon.)

Amazon did not immediately respond to a request for comment on its consulting expenditures.

When outside consultants speak directly to workers about unionization, both the employer and the consultant must disclose the arrangement to the federal government. Amazon’s consultants submitted filings to the Labor Department during the organizing campaigns last year showing many of them were each paid $3,200 a day for their work.

“Workers in Bessemer told HuffPost last year that they encountered consultants every week, and at one point just about every day.”

The employer must inform the government how much it spent in total, but not until the end of the first quarter the following year, which is why Amazon’s total spending in 2021 didn’t come to light until this week. Amazon filed them on Thursday, the deadline to submit them.

A 2020 analysis by the Economic Policy Institute found only a few employers have spent more than $1 million on anti-union consultants, and it’s typically taken several years to rack up such a bill. Any spending in the hundreds of thousands of dollars is on the high end. None of the companies in EPI’s analysis came close to spending as much as Amazon in such a short period of time.

Unions call the speeches given by consultants “captive audience meetings,” because attendance is typically required. The meetings tend to follow similar scripts, with consultants calling the union a “third party,” focusing on the cost of union dues, and talking up the prospect of work stoppages. Such meetings are legal.

In response to Amazon’s disclosures, Stuart Appelbaum, president of the RWDSU, said the company “spares no expense in trying to crush unions and interfere with what is supposed to be their employees’ choice.”

“Captive audience meetings should be outlawed in the United States,” he said.

Consultants like to say they are neutral third parties just providing information, but they are hired expressly to defeat unionization efforts. Outside of meetings, consultants also help the company on its overall strategy to defeat the union, and guide supervisors on how to interact with workers and counter union support.

Amazon would have spent so much on consultants in part because its workplaces are so large. The warehouses employ thousands of workers over multiple shifts a day, so the company seems to have held almost constant meetings during the critical organizing periods. But Amazon also chose to send individual workers to multiple meetings to make sure its anti-union message got through.

Workers in Bessemer told HuffPost last year that they encountered consultants every week, and at one point just about every day. “They were harping a lot on dues,” one worker said at the time. “They were saying, ‘The union’s coming in, and the union is a business. The money they make is gonna be off of you. Your $9 a week, they’re gonna use that money to buy cars.’”

The money Amazon has paid consultants is just one portion of its overall spending on anti-union work.

Under the law, employers do not have to disclose their arrangements with lawyers or consultants who do not have direct contact with employees. That excludes from disclosure the more expensive work done by attorneys at “union avoidance” law firms like Morgan Lewis, which Amazon hired for the Bessemer election last year.

Denial of responsibility! Web Times is an automatic aggregator of the all world’s media. In each content, the hyperlink to the primary source is specified. All trademarks belong to their rightful owners, all materials to their authors. If you are the owner of the content and do not want us to publish your materials, please contact us by email – webtimes.uk. The content will be deleted within 24 hours.
AmazonLaborunion
0
Share FacebookTwitterGoogle+ReddItWhatsAppPinterestEmail

These unusual indicators may be worth monitoring