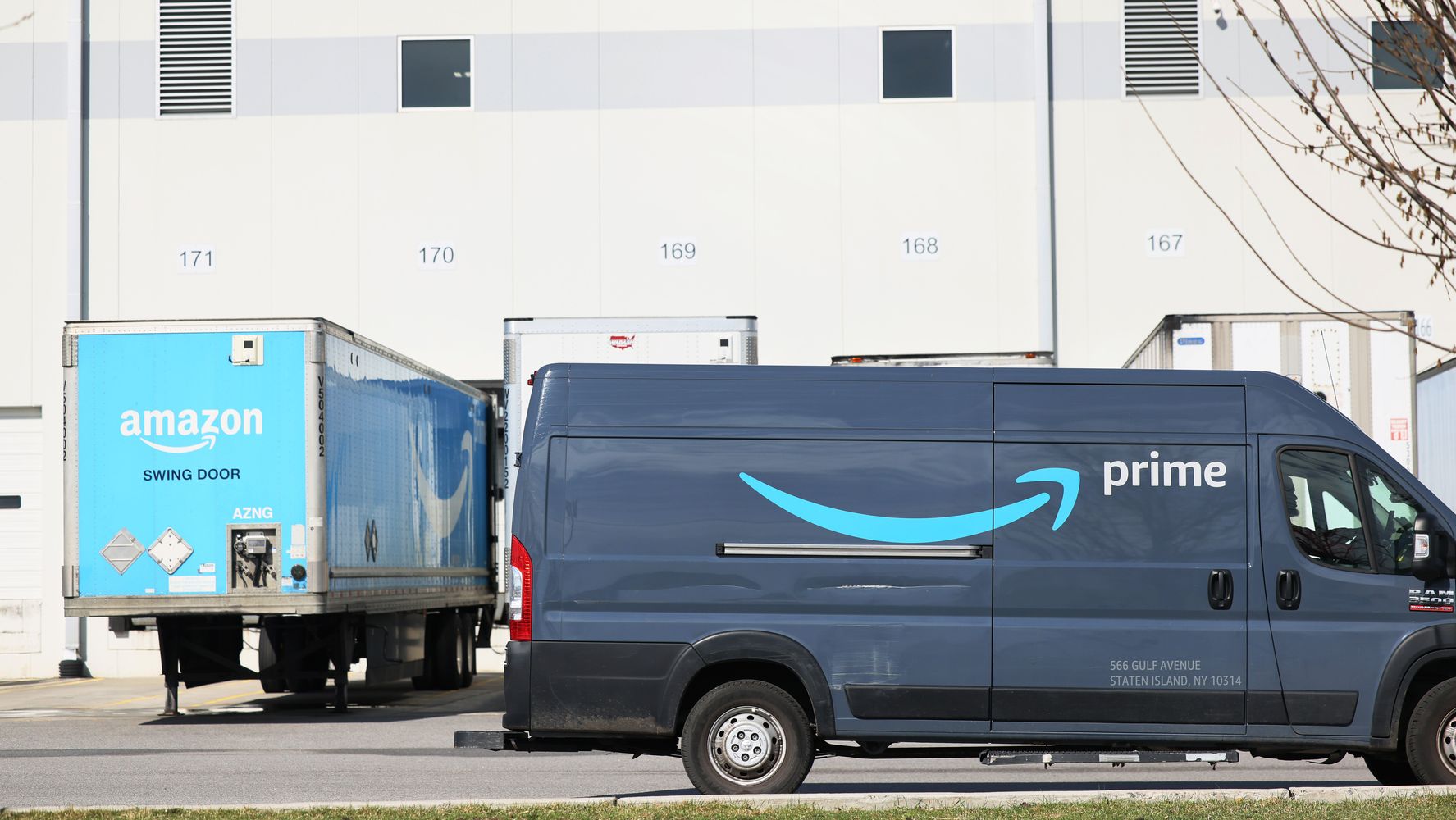 Amazon is mulling a plan that would limit what words employees are allowed to use on an internal messaging app, according to documents obtained by The Intercept this week.

The proposal, first created in November 2021, is part of an effort to create an internal social media network to recognize employees with posts called “Shout-Outs.” The Intercept, citing the documents, said the plan was meant to foster happiness among workers and increase productivity, part of a broader push to gamify the work done inside its facilities.

The project, which has not launched, is also meant to include an “auto bad word monitor” to block out profane language and some inappropriate keywords. But, it may also bar a large list of terms as part of its pilot program, including: “I hate,” “This is concerning,” “petition,” “diversity,” “fairness” and “restroom,” among others.

“Our teams are always thinking about new ways to help employees engage with each other,” an Amazon spokesperson told The Intercept. “This particular program has not been approved yet and may change significantly or even never launch at all.”

Amazon has faced mounting criticism over reports about treatment of employees in its warehouses, including fierce efforts to bust unionization. The ban on the term “restroom” may harken back to reports of the strict, physically demanding protocols in fulfillment centers, including delivery drivers who have trouble finding access to public restrooms.

The report comes just days after warehouse workers at an Amazon fulfillment center in Staten Island, New York, voted to unionize, a historic win for the labor movement and the first time a union has been formed inside an Amazon facility in the U.S. The victory came after a former Amazon employee who was fired for leading a walkout in 2020 over workplace protections organized a campaign with just a $120,000 budget.

The retailer has suggested it may challenge the election results, alleging “inappropriate and undue” influence by the National Labor Relations Board.

“We’re disappointed with the outcome of the election in Staten Island because we believe having a direct relationship with the company is best for our employees,” the company said in a statement.

Denial of responsibility! Web Times is an automatic aggregator of the all world’s media. In each content, the hyperlink to the primary source is specified. All trademarks belong to their rightful owners, all materials to their authors. If you are the owner of the content and do not want us to publish your materials, please contact us by email – webtimes.uk. The content will be deleted within 24 hours.
Amazonmessaging appsUnions
0
Share FacebookTwitterGoogle+ReddItWhatsAppPinterestEmail

Yemen’s president steps aside amid efforts to end war