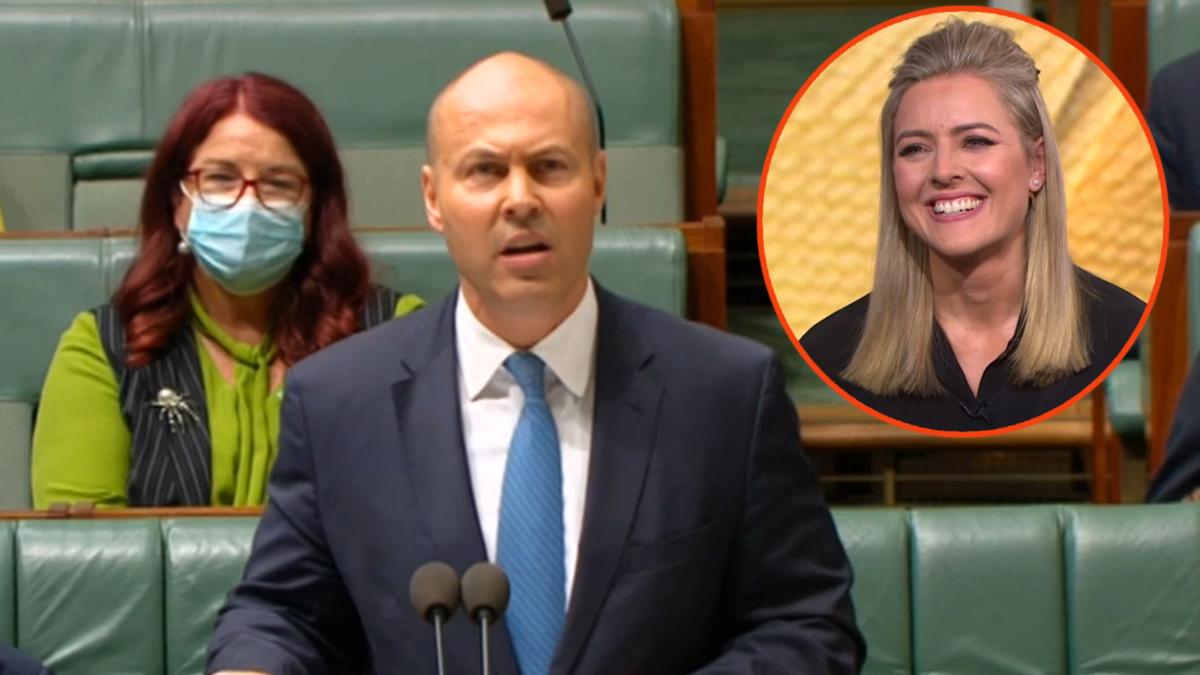 Federal Treasurer Josh Frydenberg has handed down the government’s pre-election budget, with millions of Australian workers getting a one-off $1500 tax cut and others receiving a one-off cash payment of $250.

7News Finance Editor Gemma Acton spoke with The Morning Show to explain what the budget means for ordinary Aussies and their back pockets.

Watch Gemma Acton in the video player above

Coming out of the pandemic and leading into an election, Acton started by dissecting the 2022 budget compared with those of the past few years.

“The last couple of budgets have been at a time when we’ve needed to respond to the pandemic, so there’s been a lot of lavish spending on things that needed to happen: getting people back into work, making sure businesses survived and social security for people who were really struggling through the pandemic,” Acton explained.

“This is really different, we’ve got an election in less than two months. This is really – as the headlines keep saying – a cash splash designed to tell voters you don’t need to worry so much about the cost of living, here’s a way to get through it.

“But beyond May and certainly beyond July 1 when the tax cuts come, there’s not a tremendous amount in there,” she said.

Acton then explained which Australians would be the major beneficiaries of the government’s cost of living payments.

“Pensioners and welfare recipients – about six million Australians – will get $250, a one-off payment, that will be coming sometime in April, so great timing for the election.

“There will also be, for those people who have had the low and middle-income tax offset before, the $1080 payment for the past two years, there will be another $420 coming.

“Once you lodge your tax claim after July 1, that will be coming back to you and that combined $1500 is the maximum,” she said.

Carbon price will return under Greens

Denial of responsibility! Web Times is an automatic aggregator of the all world’s media. In each content, the hyperlink to the primary source is specified. All trademarks belong to their rightful owners, all materials to their authors. If you are the owner of the content and do not want us to publish your materials, please contact us by email – webtimes.uk. The content will be deleted within 24 hours.
BusinessEntertainment - The Morning ShowFinanceFrom The ShowLifestylePersonal finance
0
Share FacebookTwitterGoogle+ReddItWhatsAppPinterestEmail